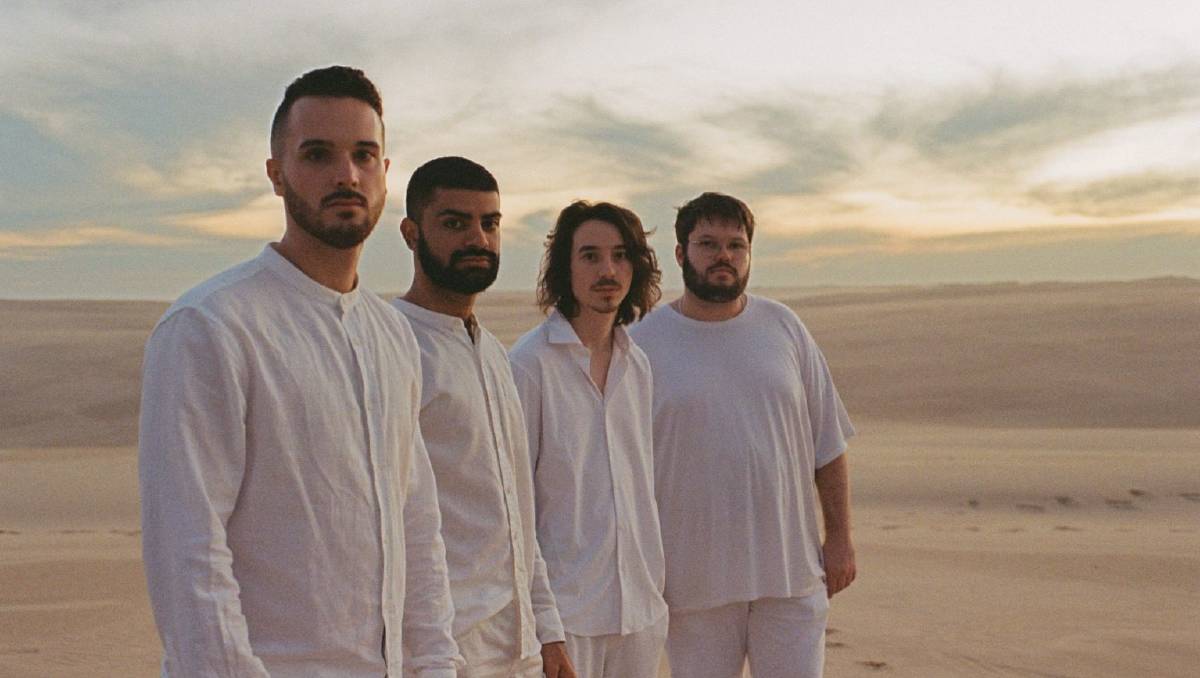 To date, the series has featured an exceptional standard of music from many award-winning musicians and is designed for adventurous audiences.

Led by trumpeter Tom Avgenicos, alongside fellow collaborators Roshan Kumarage, Dave Quinn and Ashley Stoneham, the band have emerged as “a bold new chapter in Australian jazz” according to the Sydney Morning Herald’s John Shand.

Delay 45’s sound is grounded in a deep understanding of each other’s playing, stemming from their dedication and long history together. The result is their intuitive ability to react and interact with each other – immediately in the moment.

Although the quartet plays original compositions written by the band members, the band has developed a unique ability to move from song to song, based on a deep understanding of each other’s talents dating back to high school.

Their shared history is evident in the way the players respond to each other seamlessly. The result is a warm blend of trumpet-led jazz improvisation and rhythmic swing in a shifting haze of piano and pulsating bass.

The band caught the attention of critics right from their debut album Big ears and now with this current long tour they are celebrating the release of their second album Flux (released on Earshift Music) which has already received a 4.5 star review.

On Saturday February 19, doors open at 2 p.m. for a start at 2:30 p.m. The venue is downstairs in Avalon with seating limited to just 30 seats. The menu offers sweet and savory dishes as well as hot drinks, local wines, wines and craft beer. For more information and to book, go to musichunter.com.au.

It is part of a regional touring program funded by the Australian Arts Council and seen as a great way for young musicians to spread their wings and revitalize venues that have suffered during the pandemic.

How they can fortify the roster around their playmakers – The Athletic