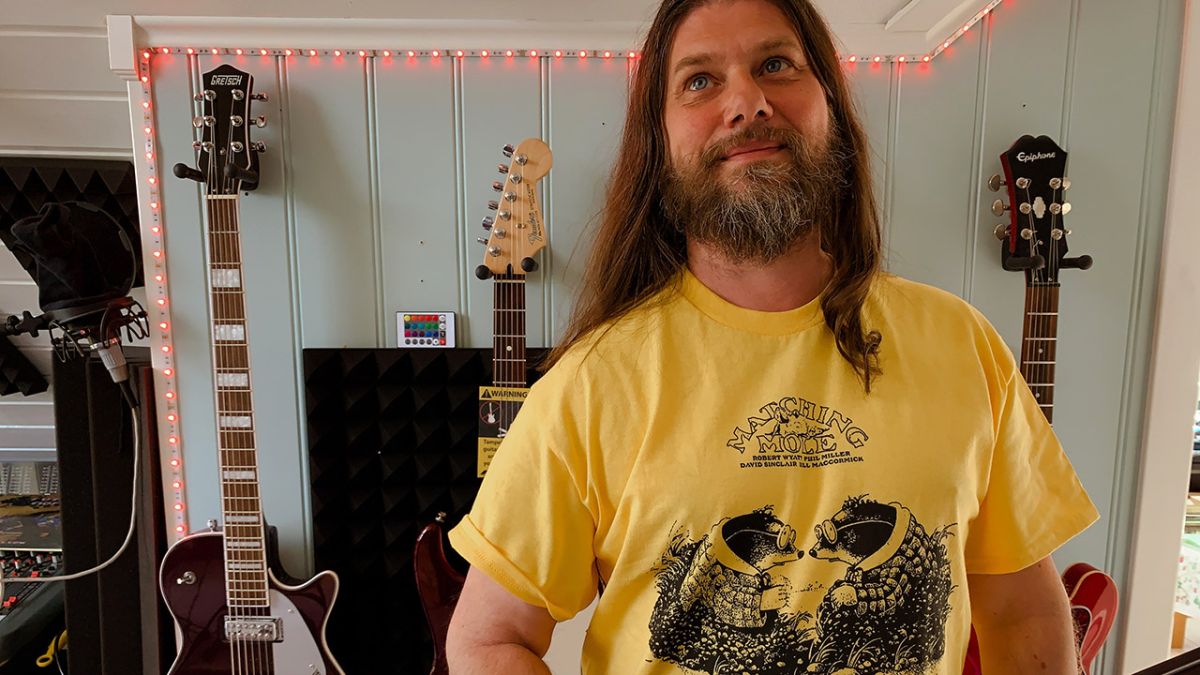 Jacob Holm-Lupo (White Willow/Donner) has unveiled his latest musical project, a progressive jazz quartet called Solstein, who have signed with Norwegian band Is t Jazz? label (owner of the excellent Soft Ffog) and which will release its first album, The SkerryLater this year.

Solstein takes its name from a relatively rare rock whose main deposit is along the coast in southern Norway where Holm-Lupo lives on a small island. Sunstone has copper red crystals that refract light in a beautiful way when viewed from different angles.

“Solstein is proud and happy to sign with Is It Jazz? Records,” says the band. “We can’t wait to join their roster of artists and we think their name reflects the questions we often ask ourselves!

“Making our debut album was a fun, lighthearted affair where no fucks were given as to what the jazz police might have to say. A cheeky 80s-tinged fusion solo, pastel synths and a very open-minded take on a Wayne Shorter classic are all up to snuff. In fact, there’s only one rule: no long solos. Keep it rock, not jazz.”

Intense Innovation: Jazz Clubs and the Evolution of Jazz