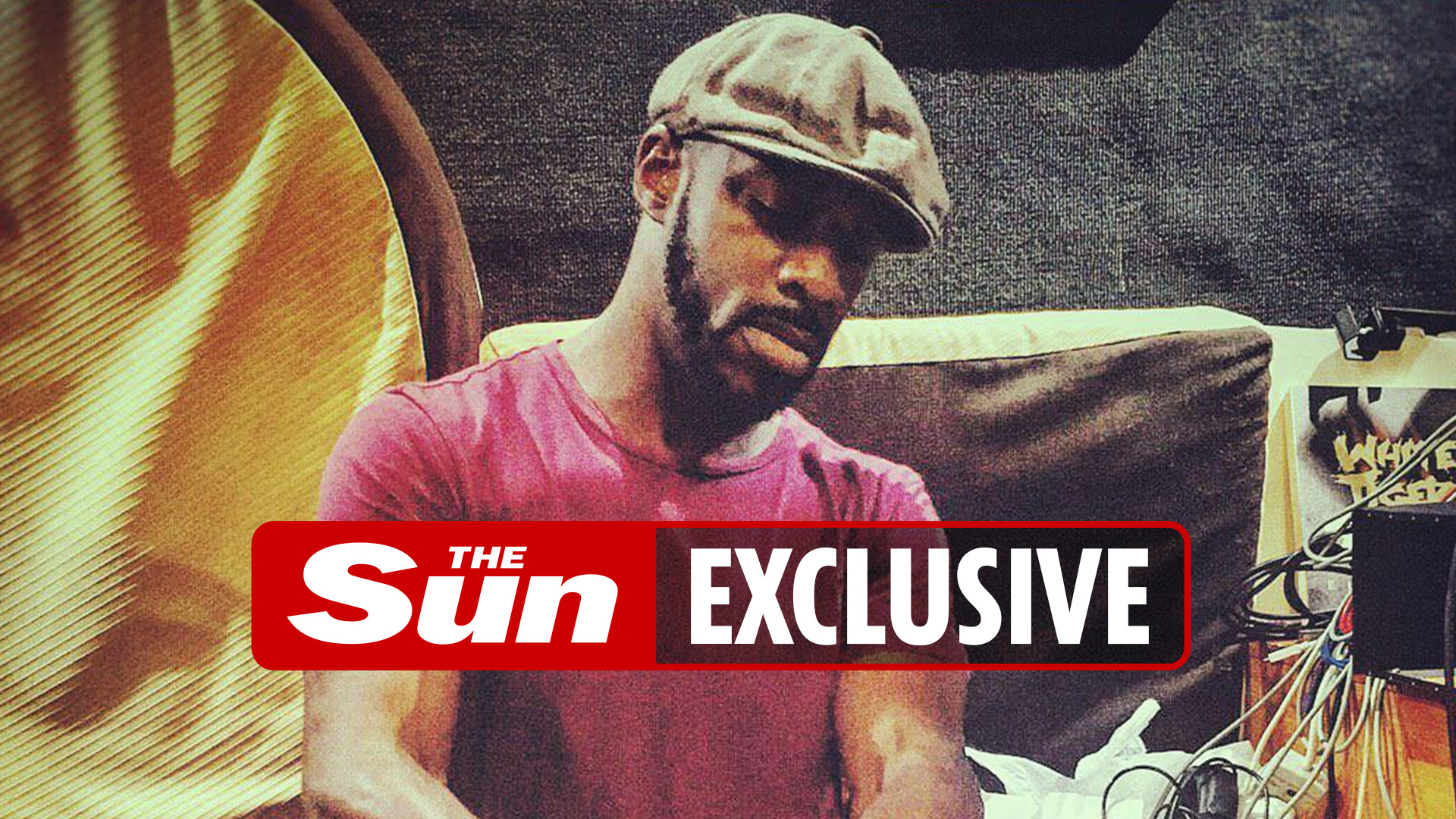 WHEN Gavin Holligan was 18, he had the world of football at his feet.

He appeared for West Ham at Anfield in a 2-2 draw – replacing Joe Cole and almost scoring against Liverpool.

But at 24, and after a string of nagging injuries, Holligan had lost his appetite for the game.

Instead, the talented singer and keyboardist leaned into music – after graduating from the BRIT School, where Adele, Amy Winehouse and Jessie J all honed their craft.

Today, a brilliant jazz singer and performer, Holligan, now 41, has performed on stage alongside Stevie Wonder, performed at the Coachella Music Festival with Welsh singer Duffy and been on tour with Gloria Gaynor.

And it seems the American soul singer’s classic hit “I Will Survive” was Holligan’s mantra as he bravely transitioned from football to music.

“Football was my dream as a kid, before I started a career in music,” he told SunSport EXCLUSIVELY.

“I joined Crystal Palace academy, was heartbroken on my release, then after spells at non-league sides Walton and Hersham and Kingstonian, I went to West Ham when I had only 18 years old.

“By then I had finished at BRIT School, but focused on football after a conversation with my dad who told me I could do music afterwards.”

After a £150,000 transfer to the Hammers in 1998, which made Holligan the most expensive non-league signing in history, the striker was thrust into the first team for a Premier League game against Liverpool.

It was a special occasion for the childhood Reds fan, who came on with 10 minutes to go and in a West Ham side that included Rio Ferdinand and Frank Lampard.

“It was a moment I will never forget,” he said.

“And I could have scored too, but David James made a great save.”

However, Holligan failed to convince manager Harry Redknapp of his abilities and was sent to train with the youth team.

“I asked the manager of the youth team if everything was ok, but Harry found out and broke free,” Holligan said.

“And I think there was a bit of tension with management and me from there, because they always looked at my level of commitment after that.”

Holligan was released by West Ham, before signing for Lawrie Sanchez at Wycombe and played admirably.

But when Tony Adams took over, he was found to be surplus to requirements and sent on his way.

Holligan’s love for the game began to wane, and after returning out of the league with injuries to Havant and Waterlooville, that too took its toll.

“I remember getting injured and thinking that was the last time I would really play at a competitive level,” he recalled.

“I knew at that moment that I couldn’t take it, plus the demoralization of having to keep fighting injuries and feeling a bit awkward because you get paid to play football was too much.”

At 24, Holligan was scrapped from football. But, remembering his conversation with his father, he always knew music was something he could fall back on.

He contacted friends from his days at the BRIT School and began working as a mercenary for various established artists.

In 2008, the talented Holligan managed to get work on “Mercy” singer Duffy’s US tour.

He has performed on several major US chat shows and performed at the Coachella Music Festival.

“It was an amazing moment,” he said.

“We performed at Coachella, which was an amazing experience, and I also performed in Jay Leno and David Letterman.

“Then shortly after, I joined Gloria Gaynor’s backing band for a series of concerts celebrating the 30th anniversary of her hit ‘I Will Survive’.

“I really think being a former Premier League footballer gave me a kind of kudos to my peers, but it helped that I was also a badass on the keyboard.”

Then in 2010, Holligan worked with a true music legend in Stevie Wonder, who was also a major influence.

“He was one of my heroes, so being asked to work with him was a huge deal for me,” he said.

“Obviously he’s incredibly and incredibly talented live. And he just has this cosmic energy. It’s like he can see into your soul.”

Holligan is enjoying his second life. His first was as a professional footballer. Now, for his second chapter, he is releasing his own music.

The current single “This Hotel Is Closed” is playing heavily on Jazz FM right now, while live dates are also planned.

Holligan revealed: “Being involved in music is so different from the world of football.

“I may get a call tomorrow from a group who lost an artist before playing Glastonbury, and I won’t need any pre-match preparation as if I was called up for an important game at the last minute. .

“But now I’m an older person, knowing life a bit more and seeing things differently than when I was a teenager, I’m happy where I am.

“Maybe I was born to be a musician rather than a professional footballer.”

To learn more about Gavin Holligan’s music, check out his website. Alternatively, it has a live venue at the 606 Club in London that you can purchase tickets for.