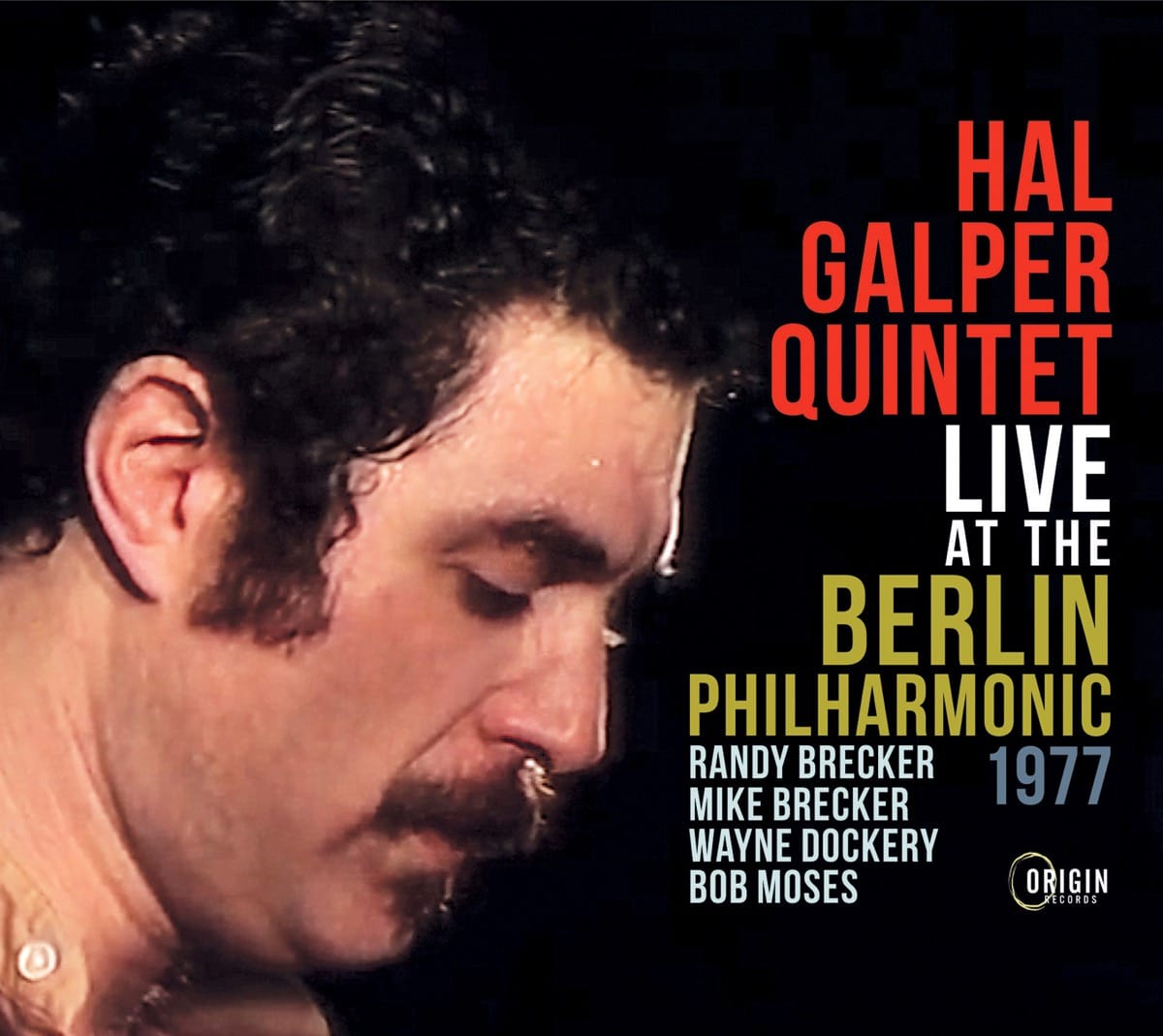 1977 was not a good year for jazz; progressive rock, heavy metal, and other popular sounds were everywhere, and jazz musicians were mostly involved in hybrid music with electronic instruments and rock rhythm. Galper himself played electric piano in the Cannonball Adderley band, but returned to a fully acoustic lineup and modern progressive and hard-bop jazz sound for this concert on the Berliner Jazztage 77 stage.

The band was certainly looking for a limitless, hard and full sound on this occasion. From Now Hear This, they load in heavy, percussive piano chords backed by thundering drums, full bass and convoluted solos from the Brecker brothers.

Speak With A Single Voice is equally intense and lasts over 24 minutes. Michael Brecker’s solo is full, full throttle, full of invention and over-amplified. Dockery gets a long bass solo on this track, which is also full of inventions and creative lines, but it’s also so over-amplified that it often doesn’t sound like a bass at all. Maybe he needed all this amplification to be heard on horns, piano and drums.

I’ll Never Stop Loving you slows down the line, but this piece was recorded at another concert in Berlin in 1978. Randy Brecker’s trumpet lines on these selections sometimes burst with melodic and lyrical segments that give a bit contrast. Most of the time, the group sounds like Art Blakey’s, supercharged Messengers.

The second disc has a bit more solos that sound well thought out and they certainly play for less time. This Is The Thing lasts over 12 minutes and ends with a drum solo where Moses plays every part of his gear plus cymbals for a good five minutes. After thunderous applause and stomping from the audience, Galper performs a gospel-inspired composition he wrote for the band Adderley. Hey, Fool, is warm and blues-based, finally offering a change of pace and a bit of contrast.

This is high intensity contemporary jazz played with vigor and commitment that probably sounded better in the concert hall than on record.