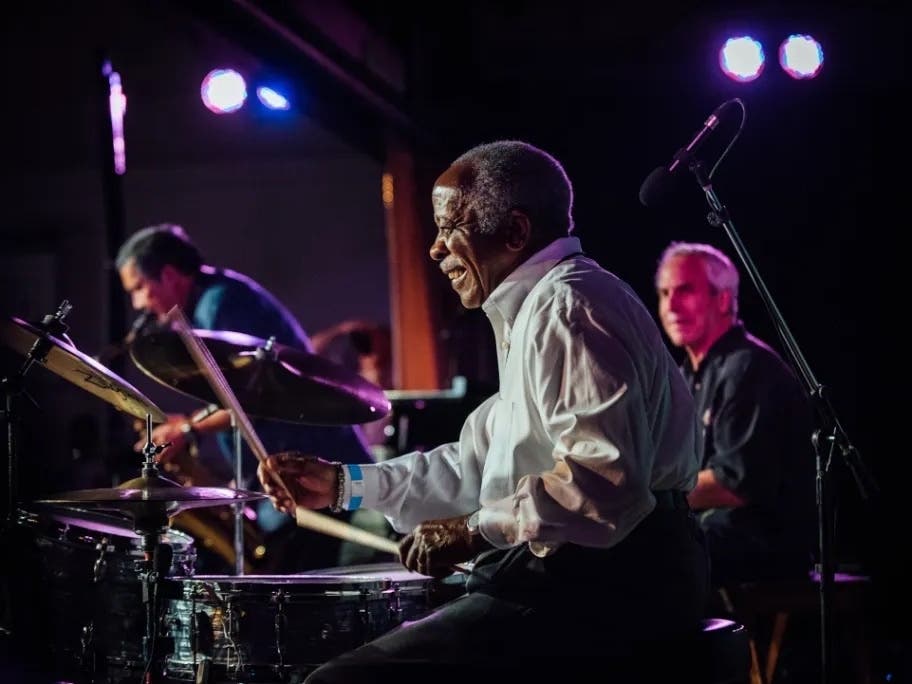 PORTLAND, OR —Mardi Gras is Tuesday and after taking two years off due to the pandemic, the parade will return to Mississippi Avenue. Mysti Krewe, the parade organizers, say it starts at 7 p.m.

The parade, which begins in Humboldt/Albina and continues to Cook Street by Ecliptic Brewing, will take place rain or shine.

You know you’re not in New Orleans when the organizers tell you, “Be sure to dress for the dark and cold conditions; lots of lights are encouraged!”

The Krewe promises to have “lots of pearls and a limited number of mini-umbrella throws”.

After the parade, several locations along the Mississippi will host events.

Brown was born here in 1944, the only one of six siblings to hail from Oregon after the family moved here from Arkansas.

He started playing drums at an early age and by the time he was in high school was performing regularly. His big breakthrough came when he was in Vancouver, BC playing with Tommy Chong, who was a guitarist at the time.

Martha Reeves of Martha and the Vandellas needed a drummer, listened to him on the phone and hired him on the spot. He soon joined her and the others for a series of concerts in Los Angeles.

This led to a contract with Motown where he performed with legends such as Stevie Wonder, Marvin Gaye and The Temptations.

He always returned to Portland between gigs and ended up opening Mel Brown Drums, a store in the Southeast.

Brown ended up touring with The Temptations for seven years after David Ruffin left the band. He then performed with Diana Ross for three years, including her infamous 1983 concert in New York’s Central Park, which was cut short after 30 minutes due to torrential winds. whipped up storms.

During this time, Brown built his life in Portland, eventually expanding his store into a jazz camp where he cared for many young jazz musicians here.

He also started a septet that he modeled on Art Blakey’s Jazz Messengers as well as another band that leaned more towards bebop and Motown.

Brown is a member of both the Oregon Jazz Hall of Fame and the Oregon Music Hall of Fame. He was also honored by both Mayor Wheeler in 2017 and Mayor Clark in 1989 with the declaration of “Mel Brown Day” in the city.

The intersections of jazz, cannabis and black history I Opinion