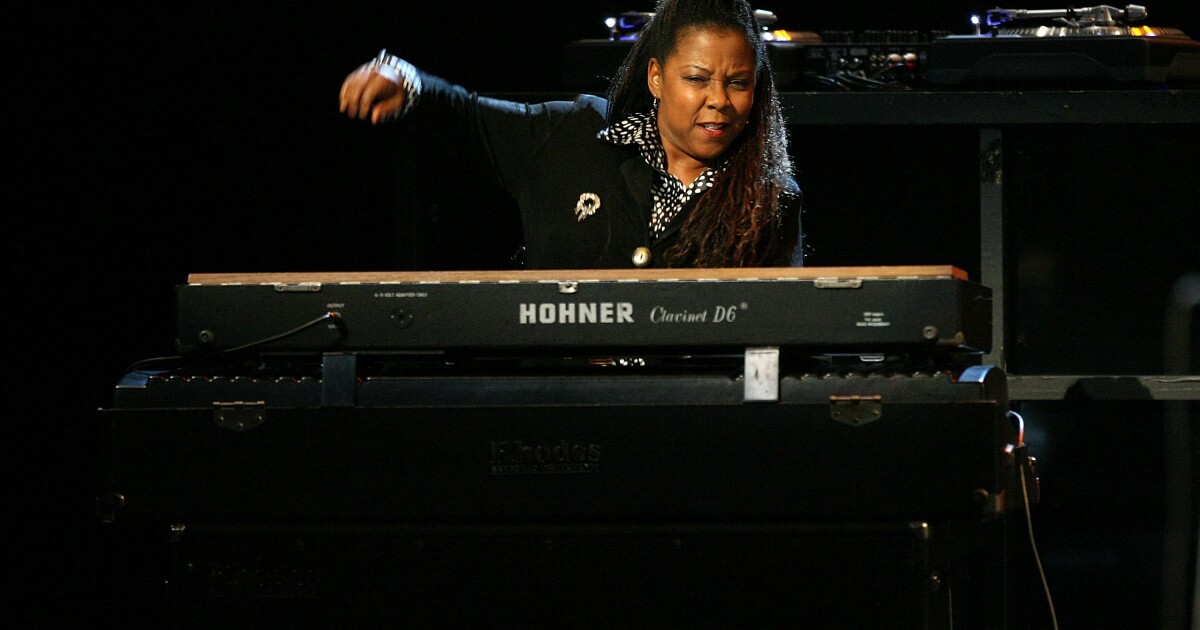 Former Janet Jackson musical director Patrice Rushen was barely 20 when she recorded her debut album on a major in 1974 with jazz heavyweights like saxophonist Joe Henderson and trumpeter Oscar Brashear.

Since then, this versatile keyboardist and singer has recorded at least a dozen other albums under her own name. She has also collaborated with everyone from Sonny Rollins and John McLaughlin to Terence Trent D’Arby and Katherine McPhee, alumnus of “American Idol”. Additionally, Rushen’s songs have been sampled prominently on records by George Michael, Mary J. Blige, Logic, Ty Dolla $ ign and many more.

His ability to switch smoothly between jazz, funk, R&B and other styles has long been a hallmark of Rushen. She’ll likely perform them all on Saturday when she headlines the two-day Jazz at the Creek opening concert this year. (Veteran saxophonist Ronnie Laws makes headlines on Sunday’s lineup.)

Rockabilly is Missouri native Deke Dickerson’s specialty, but it doesn’t stop there.

Expect him and his latest group to vibrate with vigor at their first show here since the start of the pandemic.

9:30 p.m. Saturday La Casbah, 2501 Kettner Blvd., Middletown. $ 12; must be 21 or over to attend. casbahmusic.com (Unvaccinated participants should wear masks at all times in the room.)

Four-time Grammy Award winner Gary Clark Jr. could easily attract and grow a diverse audience if he only played guitar or sang.

Equally gifted as a performer, songwriter, and conductor, Clark gives unadorned concerts that rely only on his music to spark sparks and build momentum. The Ohio-bred troubadour Suzanne Santo, who skillfully bridges the gap between pop and Americana, opens the show.