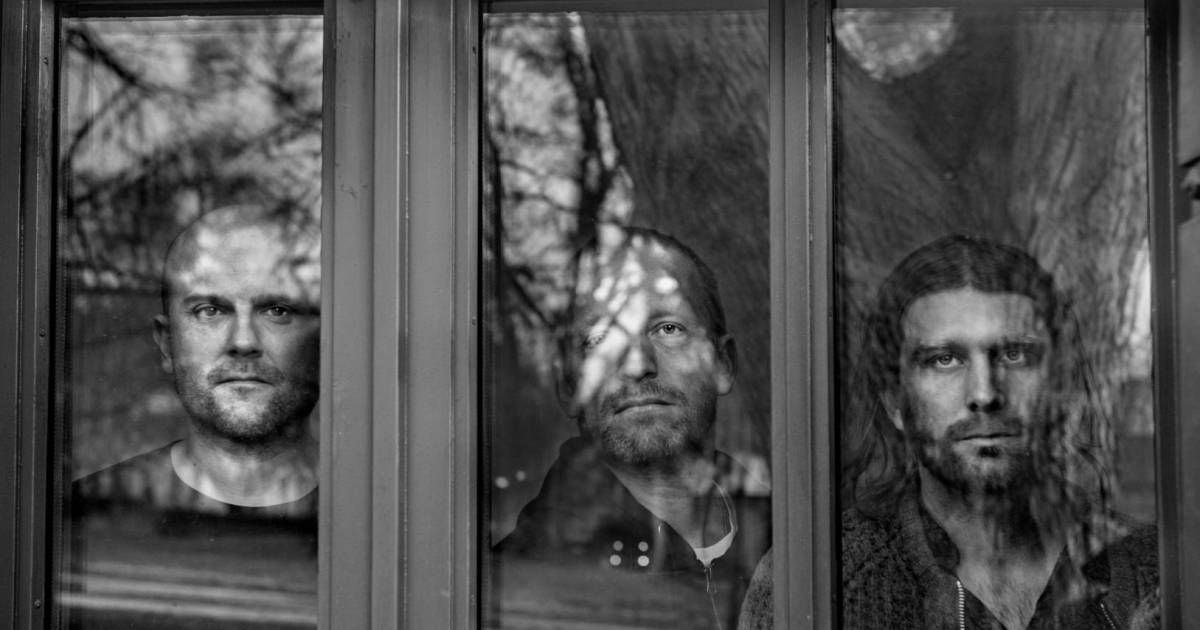 If there’s one cultural event that sends the message that we’re truly and finally back to something resembling normal, it’s the return of the sprawling TD Vancouver International Jazz Festival. Over the next 10 days, you’ll have the chance to see over 700 artists in 200 shows spread across the city.

You already know the big ones, including big name attractions like the great Lucinda Williams. Here are five slightly under-the-radar picks that are guaranteed to thrill you.

When discussing his Canabrava Now project, veteran composer, sculptor, and versatile Renaissance man Douglas R. Ewart likes to use terms like various, resilientand sustainable. Professional gardeners and full-time Tiki obsessives will happily inform you that Mirriam-Webster defines can brava like bamboo – a plant whose 2,000 varieties grow in myriad sizes and can be used to craft everything from housing and paper to musical instruments and mai tai cups.

Given its endless flexibility, one can understand why Ewart chose the name Canabrava Now for a collective that includes vocalist Mankwe Ndosi, violist Lucy Strauss, guitarist Matthew Ariaratnam and pianist Lisa Cay Miller. Revisit Ewart’s career on Soundcloud, and you’ll recall that the 79-year-old Jamaican has, in addition to playing an ever-reliable sideman, given the world everything from tribal soundscapes to spoken-word anthems to skronktastic form freakouts. free.

Expect it all – or maybe none, because Ewart’s world is too big for pre-made boxes – when CANABRAVA NOW performs Ironworks as part of the Innovation Series at the TD Vancouver International Jazz Festival.

The Daughters of Illighadad

(at Performance Works on July 3)

To get a starting point for the majesty of the Daughters of Illighadad, start with the eponymous feature film that brought the group to the world in 2016. Recorded in the middle of the Niger desert, the 36-minute feature is as muffled as it is hypnotic – a record that finds overwhelming beauty in lo-fi simplicity.

Once you know the backstory, the album is a bold statement too. Growing up in the Tuareg region of the Sahara Desert, Fatou Seidi Ghali, leader of the group Les Filles de Illighadad, was not really encouraged to make music her international calling card. Whenever Ghali’s father caught her clandestinely huddled in front of a guitar belonging to his brother, he would suggest that she better take care of the family cows.

A few years later, after honing her skills at weddings and village gatherings, Ghali became the first Tuareg guitarist to conquer the world, her band blending the traditional folk of her native country with the blues of the early American fields.

The power of the last born of the Daughters of Illighadad, Eghas Malan, is the band’s way of planting a foot in the here and now with an enchantingly calm electric guitar, while continuing to honor its past with goatskin drums and a voice tied to tradition. Expect to be not only enchanted, but transported.

(at Performace Works on June 27)

It’s one thing to make a career out of mixing and matching musical styles, from American industrial chanson to French chanson, Korean blues and Latin jazz. And it’s quite another to do so with results that are nothing short of staggering. On that front, here’s a good introduction to veteran Seoul singer Young Sun Han’s genius: her stunning reimagining of Nine Inch Nails’ “Hurt.” As fascinating as Johnny Cash was, Youn Sun Nah arguably does it better.

For most of her three-decade career, the 52-year-old Korean singer has turned the works of others into her own. To revisit its catalog is to marvel at how Fairport Convention’s “A Sailor’s Life,” Stan Jones’ “Ghost Riders in the Sky,” and Metallica’s “Enter Sandman” all sound like rainy street jazz in a smoky Parisian speakeasy.

Obviously of the opinion that truly great artists never stop pushing each other, Youn Sun Nah wrote, for the first time, all the songs for the new album. Works well. From the grey-streaked opening rumination “Bird on the Ground” to the black-hearted ballad of “Tangled Soul”, the songs put the singer’s dream-pop vocals on wispy, distortion-saturated keys and strings. The result is a fiercely original work, both pessimistic and dazzling. Youn Sun Nah has been working on it for quite some time and has endless praise to show for it. With Works well she sends a message that she is just beginning.

The fire of Sweden! is not the first sax, drums and bass trio to launch into experimental rock’n’roll. ”. But while Mats Gustafsson, Johan Berthling and Andreas Werlin are known for hitting the stage and studio with members of (SUNN O))), Sonic Youth and the Refused, the band’s obsessions don’t stop at post-rock or music. non-vague. Add lethal doses of fiercely combative free jazz and add a telepathic appreciation of noise and you’re just starting to sum things up.

Vancouverites have adored Gustafsson for the past few years as a member of The Thing, a cover band dedicated to reinventing the work of rock innovators like PJ Harvey, Yeah Yeah Yeahs and the White Stripes. At this point, take a second and ask yourself how Jack White or Polly Jean would handle the task of covering Fire!, which is cautious creeping exploration one minute, then brutal all-out aggression the next.

As the fabulously freaky Mike Watt noted, some musicians are born to be ball hogs and other tugs. The brilliance of Fire! is that both descriptions apply to all members of the group. Get ready to see sweat fly, and not just willful, thrilling fighters on stage.

(at Performance Works on July 2)

There’s a well-known saying that life is a journey, and it most certainly informs Ida Nilsen’s fourth and final album. Unspeakable. A veteran of Vancouver’s indie underground, the singer-keyboardist’s roots date back to the ’90s, when she was famous in the city for leading the much-missed indie venue at the Sugar Refinery.

In some ways UnspeakableThe beginnings of can be traced back to one of the strangest places on earth: America. Because her press kit presents things better than we could, let’s not even try to top Great Aut Ida’s take on the record’s origins.

According to her press kit, “The album’s nine songs were written over a six-year period, a timeline that took songwriter and pianist Ida Nilsen from a period of life in Detroit, chasing of a kind of dystopian 21st C American dream, back to a Vancouver that, instead of being comfortably familiar, had become strange in its absence. Letting go of a place that no longer existed became part of ‘a personal reckoning of past and present that put change in a new light and convinced Nilsen that it was not too late to learn new things.

If you’ve lived in this city for any length of time – or, more importantly, been kicked out of it for choosing art over a career in tech or banking – then you know where the singer.

Backed by some of Vancouver’s greatest mercenaries, including bassist Mark Haney and trumpeter JP Carter,Unspeakable begins on a devastating note of world-weariness with the opening lines of “Shoes” “Seems like I’m still singing old songs / Never know who they were meant for.” And the inspirational album closes with the stunningly beautiful “Open Water,” where the undulating piano, symphonic strings of pain, and Nilsen’s upbeat, seductive vocals suggest that sometimes, if you can just hang on, everything will be fine.

The TD Vancouver International Jazz Festival takes place at various locations across the city from June 24 to July 3. Visit coasterjazz.ca for complete schedule and ticket information.

Which trumpeter was the first jazz musician to win a Pulitzer Prize? The Saturday Quiz | life and style