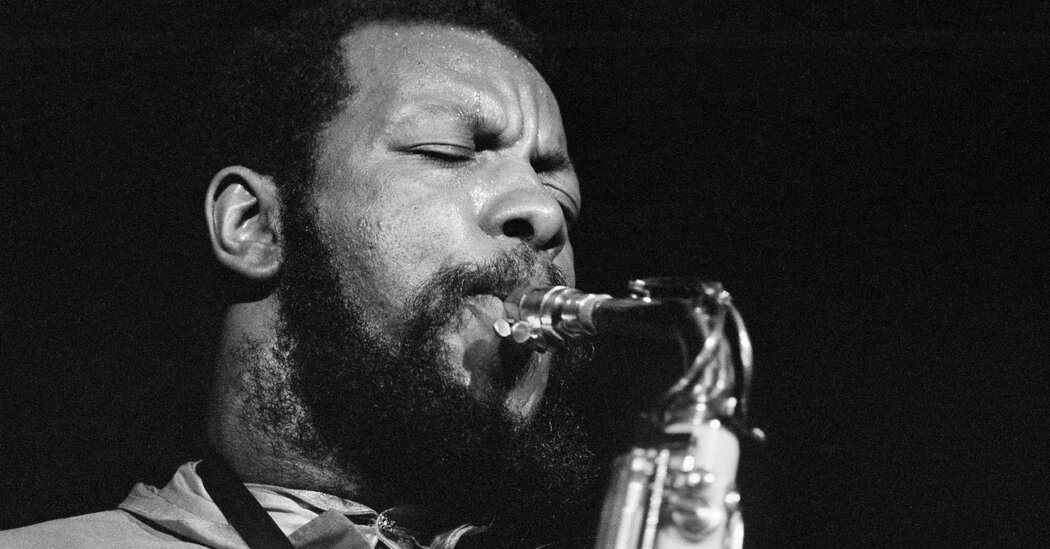 A default reaction to the musical form called “free jazz” – Ornette Coleman’s phrase for this experimental, improvised style of jazz – has long been that it was “not music.” This concise yet compelling documentary directed by Tom Surgal is full of uplifting sounds, moving reminiscences, and uplifting arguments that it’s not just music, but vital music.

Gary Giddins, a critic who is as comfortable explaining Bing Crosby as Cecil Taylor, points out at the start of the film that someone playing blues on a porch can do their 12 bar or 14 bar phrases or whatever. at will. In group play, certain agreements must be respected.

One of the bases of free jazz is to approach the ensemble playing without conventional chords. Hence the approach of Coleman’s virtually conductorless double quartet on the 1961 album “Free Jazz: A Collective Improvisation”. Much attention is also paid here to Coleman’s break with bebop by insisting that you could improvise without chords. His playing sounded wrong for traditional jazz musicians not yet familiar with microtones.

It looks a bit dry, but the film is anything but. Other highlights include incredibly well-curated archive footage and contemporary interviews that allow the viewer to briefly commune with beautiful souls including Coleman, Sam Rivers, John Coltrane, Rashied Ali, Don Cherry, Carla Bley. “Whatever he did, it was the right thing to do,” Bley, now 85, says of Cherry, who died in 1995.

Most of these players are black, and their innovations in the 1960s struggled to gain traction in the United States. So they flocked to Paris, and the film scrupulously tells how the European movement “free improvisation” became something allied, but distinct from, what the American founders created.

As a fan of improv music myself, the 88 minutes of this film was too short a heaven on earth. Honestly, I would binge on an extended series.

BadBadNotGood’s “Beside April” Video Is A Psychedelic Jazz Fever Dream