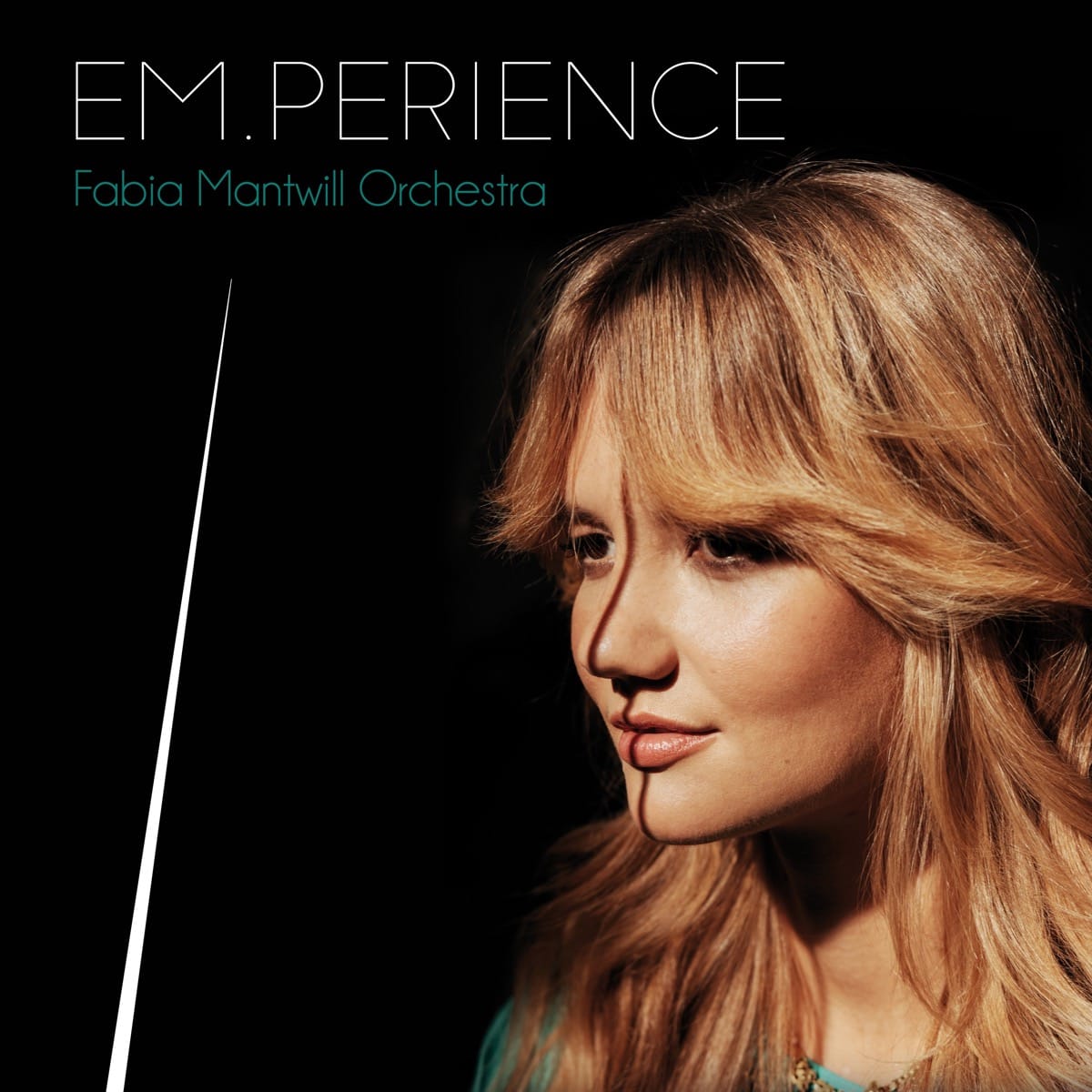 It’s unlikely that there has ever been a debut album as beautifully ambitious as this. Composer, conductor, tenor saxophonist and singer Fabia Mantwill has assembled a gargantuan and diverse ensemble and has delivered a major work of eclecticism and depth. The Berlin-based Mantwill have recruited an array of international guest soloists, including Canadian saxophonist Ben Wendel, Swedish trombonist Nils Landgren, Argentinian percussionist Marcio Doctor and American jazz guitar superstar Kurt Rosenwinkel. She has also secured the services of the Tanzanian Kid’s Choir and, as a key addition to her jazz orchestra, there is a 12-piece string ensemble.

Impregnated with jazz from elementary school, Mantwill learned the guitar, the flute and the piano before settling on the tenor saxophone. In 2011, she obtained a bachelor’s degree from the Berlin Jazz Institute and the Sibelius Academy in Helsinki and in 2019 a master’s degree from the University of Music and Theater in Hamburg. During her studies she was a member of the Brandenburg Youth Jazz Orchestra under the direction of Jiggs Whigham and in 2016 she was awarded the Betty Carter’s Jazz Ahead Residency. In 2017, she participated in the International Workshop for Jazz and Creative Music at the Banff Center in Canada.

In 2017, she created the Fabia Mantwill Orchestra which gives concerts in Berlin and Hamburg. She was selected to play for the Dutch Metropole Orkest and her quintet performed at the Elbjazz in Hamburg and the prestigious A-Trane jazz club in Berlin. In 2020, his orchestra performed at the Jazz Baltica festival and received in 2021 the German Jazz Price for his composition Ophelia. At age 15, Mantwill toured India and in subsequent years visited Africa, Europe, and North and South America. These journeys informed his music and are evident throughout the album. The classical European tradition is evident, but so too is the American jazz sensibility. More subtle but no less persuasive influences come from the Indian subcontinent and Africa.

The delicate folk overture Ophelia, dominated by the voice of conductor and composer Mantwill, gives way to the big band jazz of Pjujeck and a muscular trombone solo by Landgren immediately followed by the soaring guitar and echo of Rosenwinkel. The hypnotic vocalization of South Indian konnakol adorns Sasa Ndio Sasa’s overture before the track moves to Sasa Ndio Sasa proper, where strings underlie the main theme with the Tanzanian choir supporting Mantwill’s voice. before Rosenwinkel gives a masterclass of breathtaking guitar fluidity. The piece is dramatically and satisfactorily enveloped by the whole.

Erwachen opens with elegiac strings but develops into a soft Ellingtonian number with Mantwill elegantly soloing on the tenor. As its title suggests, Kumbukumbu (Swahili for the record) is imbued with African rhythms with Doctor on percussion and Konstantin Döben on bugle, all counterbalanced by strings and horns. Trio.logy’s contrapuntal brass-based riff is complemented by strings and Daniel Buch’s meaty baritone solo. Melodie De La Rivière, on the other hand, starts out in classic mode. Mantwill reveals that it was composed in the Swiss village of Les-Plan-sur-Bex in March 2019 and that it stars Tilmann Dehnhard on alto flute and Milena Hoge on harp.

The closest, Festival At High Noon, brings together all the elements of this magical sequel and is based on an event in Manamaiju, Nepal. Opening with percussion and strings, it presents a spectacular viola solo by Maria Reich and builds itself into a crescendo, amplified by the chorus, the strings bringing the number to a triumphant end. As if the music itself wasn’t enough, the 12 inch CD or double vinyl digipack pack includes a booklet with mantwill sleeve notes and elegant designs by Italian artist Maria Vittoria Scarcia illustrating each piece. But frankly this memorable album is a thing of rare beauty and a true work of art.

The Roccella Variations’. From ‘George Russell Living Time Orchestra, The London Concert’, 1989 – News, reviews, reports and commentaries from the London jazz scene and beyond