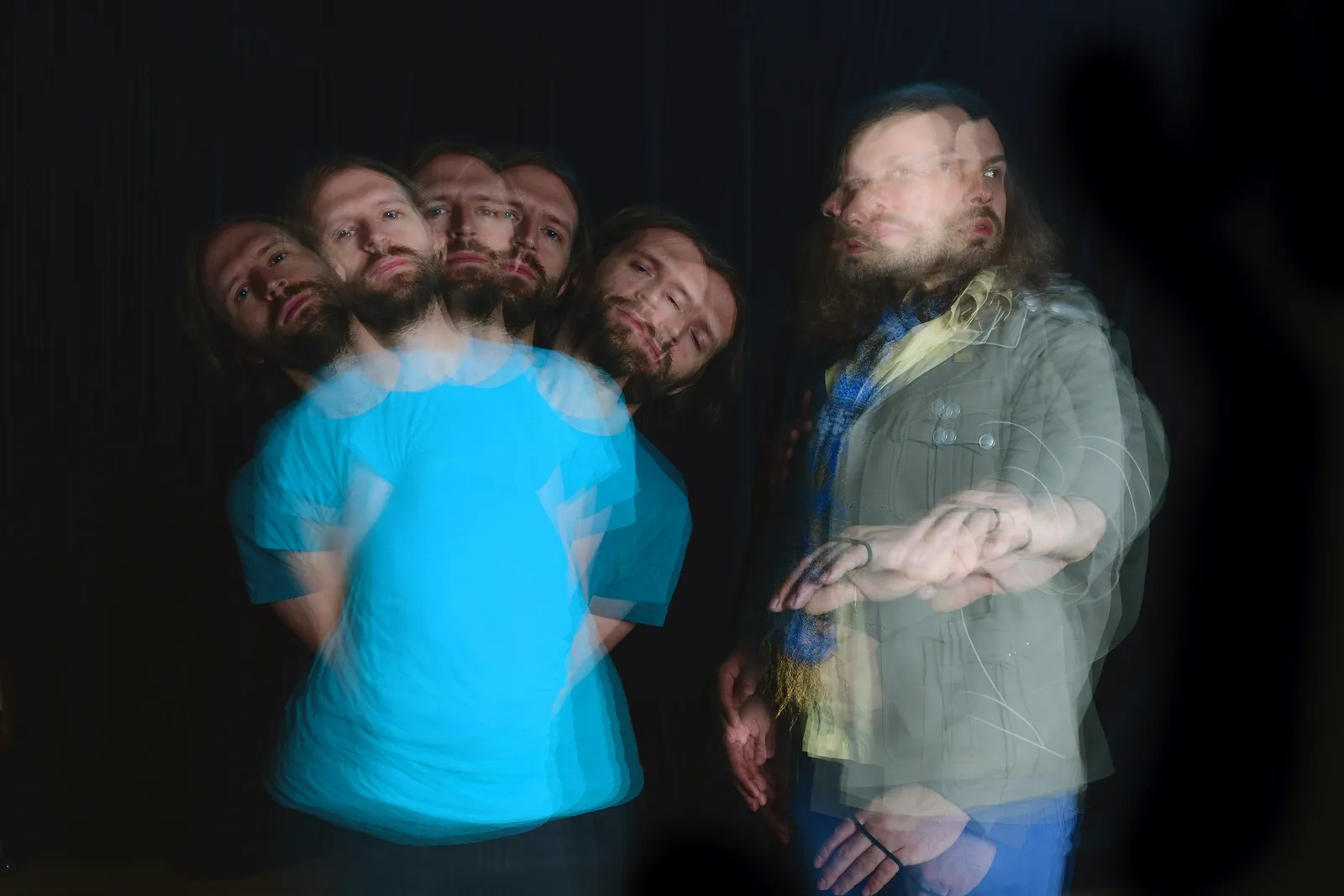 Excerpt from a press release:

Their acclaimed live performances are truly something to behold. Jambase wrote, “It was the opening set of Paris Monster that literally dropped the jaws of ticket holders and Turkuaz members. The duo create a heavily textured sound relying on ambient electronic experimentation that merges with R&B vocals and technically precise execution that feels like watching a magic show.

The Wilkes-Barre-based Brendan Brisk Band will bring their own “psychedelic funky jazz pop” to the stage as opening acts.

New York’s The Deli magazine called the two-man band “precise, complex and sophisticated machinery” with “monstrous instrumental technique”, delivering a sound that “could be the new face of American roots rock”.

Paris Monster – Josh Dion (vocals, drums and keyboard) and Geoff Kraly (bass and modular synth) – formed in 2012 and released an EP, “It Once Had Been Kind”, in 2013. Fall 2017 , they began recording their first full album, “Lamplight”. Released on January 25, 2019, the album solidified their dirty, glitchy, lyric-centric, groove-based sound and was a milestone in their search for a focused and flexible approach to music. Elements of funk and soul join lyrical themes of bygone eras in rural settings, lost characters and confronting mortality. Love reaches and denies. Americana. Themes in stark contrast to hard-hitting grooves and electronic mayhem, creating depths and dimensions that could only have been reached by dropping a modular synth in the cornfields of midtown New York or the woods of the Connecticut. And that may be exactly what happened.

Lesley Keller of the Pancakes and Whiskey blog said, “Every time I see them perform I’m amazed at how awesome they are.” Touring with bands like Turkuaz, the challenge of seeing them live is getting over the fact that there are only two people creating all that sound. Two people. A battery. A bass guitar. A keyboard. A eurorack modular synth. A mic. And all that sound. Beyond this visual impossibility lies a careful and deliberate balance of sound, color and texture. Melodies in the service of a story. Chaos to destroy preciousness.

The Deli NYC observed, “As we all know by now, ‘with great power comes great responsibility,’ and the duo never abuse it – that’s what good musicianship is all about.” When discussing the 2016 single “Ain’t No Movin’ Me”, they said: “[Paris Monster] showcases his prowess in writing/creating a track that might stand unaccompanied as a bluesy, witty statement, but is launched into another realm by its bed of synths and echoing choruses. A version inspired by blues folk, both hypnotic and engaging.

Brendan Brisk is a composer, producer and multi-instrumentalist from Wilkes-Barre. It is inspired by the Pennsylvania wilderness, outer space, and the great mysteries that exist beyond our senses. 2016 saw the release of his debut album, ‘Astral Counterfeit’, a solo excursion which explores elements of funk, soul and jazz and plays on influences from Beck, Sly and the Family Stone and Sun Ra.

After that debut, Brisk teamed up with Bernard Gavlick (bass), Justin Malinowski (drums) and Miles Orfanella (trumpet) to bring his recordings to the stage. Artistic integrity is encapsulated through the band’s wild improvisations, transforming their live shows into a platform for experimentation, expression and creativity.

Brisk’s second album, ‘Relaxylvania’, builds on the band’s momentum and introduces a collaborative flair in an ongoing exploration of unique, genre-blending sounds. “Relaxylvania” creates an atmospheric space that encompasses a diversity of energies, from its driving opening track “Fanfare” to the closer ethereal “Music for Gabriel”.

Brisk is currently an artist on the Astrology Days label alongside the band Scranton/Wilkes-Barre jamgrass Cabinet.