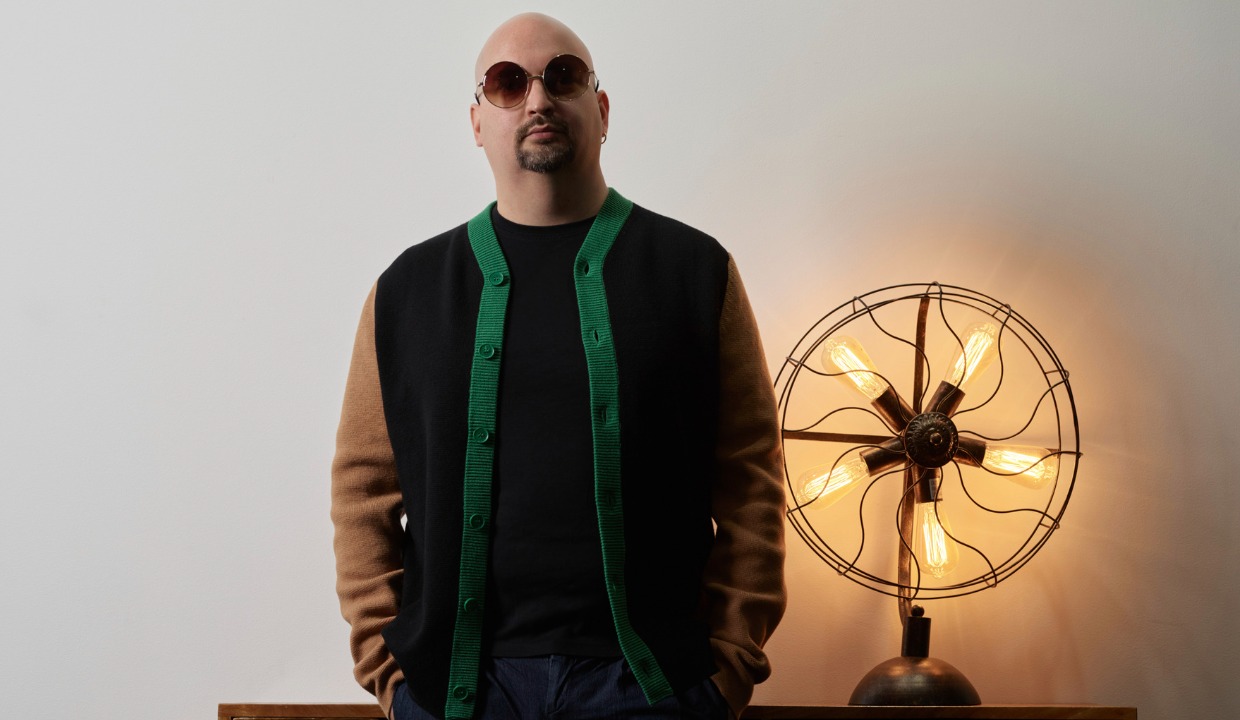 The Week in Jazz is your roundup of new and remarkable stories from the world of jazz. It’s a one-stop destination for the music news you need to know. Take it from the top.

Launch of the new Jazz Play-Along application: London-based UK Music Apps Ltd. recently launched a brand new app called Jazz300 for iPad and iPhone. The app offers musicians of all skill levels to play with a collection of 300 jazz standard backing tracks with the ability to change keys and tempo. The backing tracks were recorded by Kirk Whalum, Chris Standring and Jason Rebello. Download the app here. 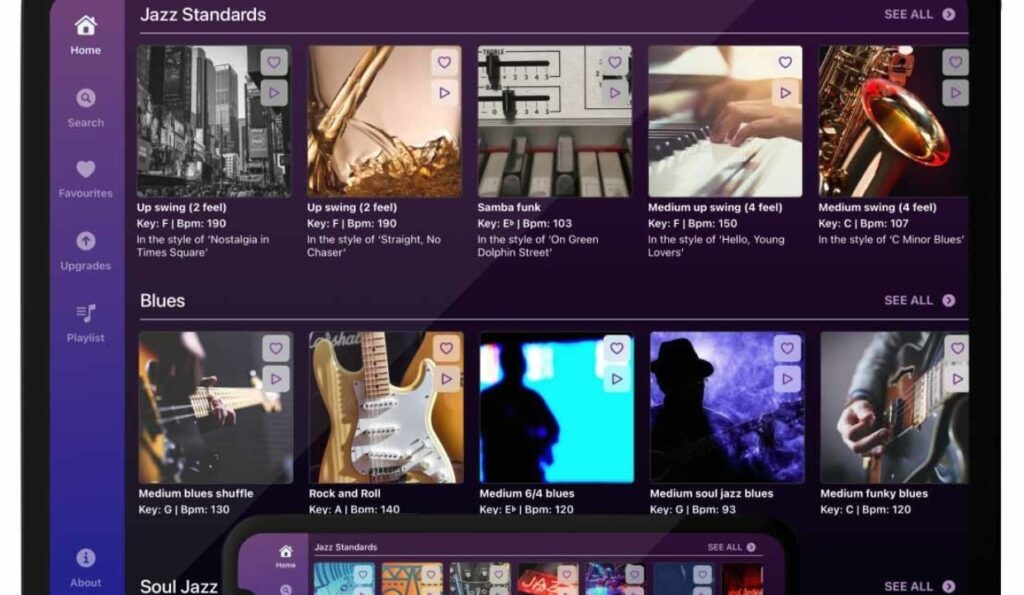 Rob Turner leaves GoGo Penguin: Drummer Rob Turner has announced his release from GoGo Penguin, the left-wing jazz piano trio from Manchester, England, which he co-founded, due to creative differences. He will be replaced by drummer Jon Scott. Turner took to social media to discuss his recent departure from the group, including a video uploaded to his new YouTube account earlier this month which you can watch through the player below.

Jazz North appoints a new general manager: Jazz North, the jazz development agency for the north of England, has announced the appointment of Chris Bye as Managing Director. He will be responsible for leading the next phase of Jazz North’s development, expanding opportunities for artists, audiences, promoters and young people in the region. â€œArtists are looking for opportunities and my goal is to diversify our approach and expand our partnership,â€ Bye said via an official statement. â€œI am extremely excited to join and look forward to working with an amazing group of people. “ 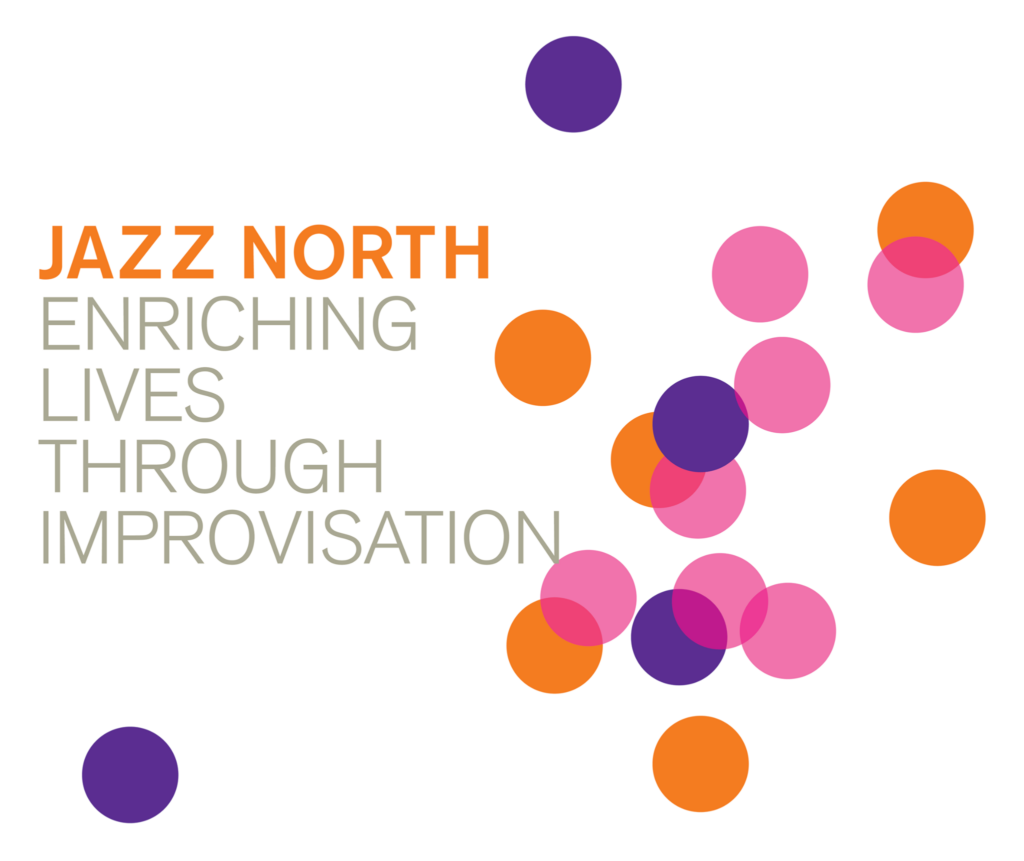 The OGJB Quartet, Ode to O (TUM): The OGJB quartet with saxophonist Oliver Lake, Graham Hayes on cornet and electronics, bassist Joe Fonda and drummer Barry Altschul draw inspiration from various influences on Ode to O, which will be released on January 21 via TUM Records. The album finds every member of the group contributing to the compositions of the new recording, including Altschul’s title composition dedicated to the late great Ornette Coleman, and collective improvisations. â€œOn this recording, we did everything possible,â€ says Fonda via a press release. Pre-order Ode to O here. 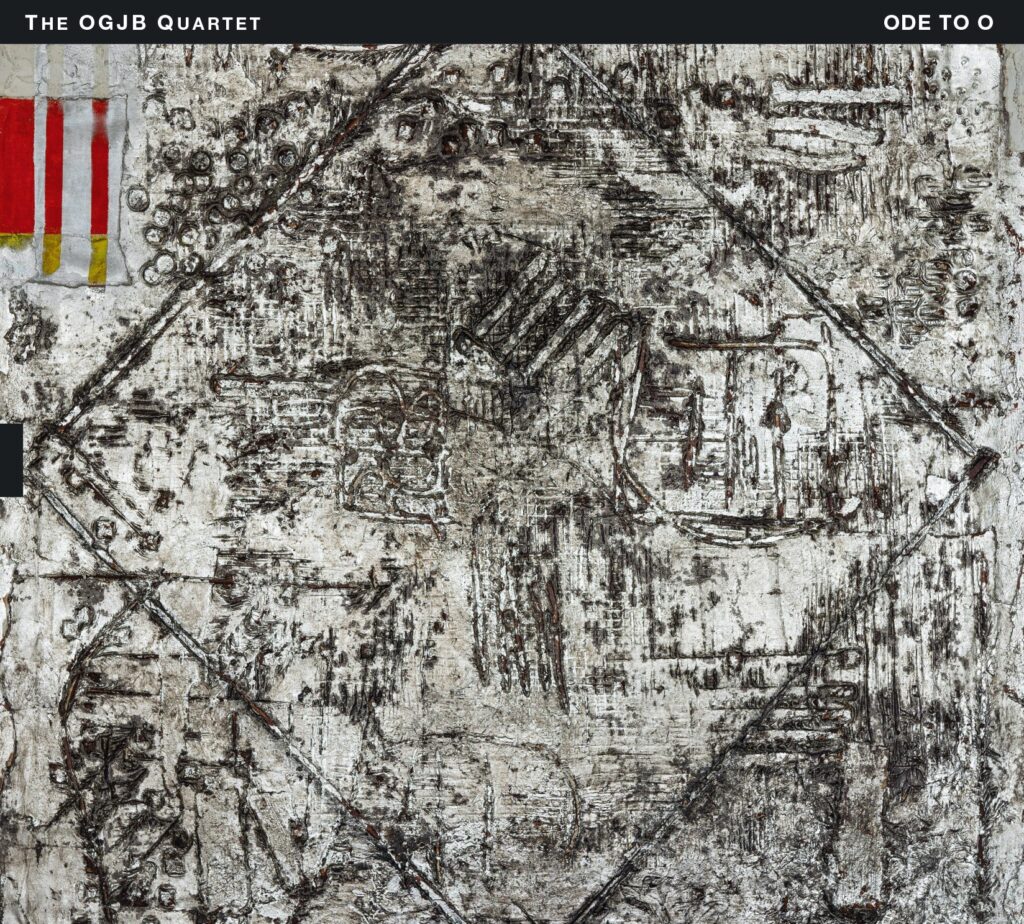 Ethan Iverson, Every note is true (Blue Note): On February 11, pianist / composer Ethan Iverson delves into his own musical history by revisiting the jazz style with pop / rock accents of his influential trio, The Bad Plus, on his new album. The music of his debut Blue Note, Every note is true, is performed in a stellar trio with bassist Larry Grenadier and legendary drummer Jack DeJohnette. Pre-order Every note is true here.

Oscar HernÃ¡ndez & Alma Libre, Vision (Ovation): Pianist / composer / conductor Oscar HernÃ¡ndez, also known as the leader and producer of the Spanish Harlem Orchestra, is set to release a new album with his longtime quintet Alma Libre on January 22 via his new label Ovation Records. Vision will present ten new original compositions that reaffirm her position as one of the most important voices in Latin music and will feature special guests including Joe Locke, Aaron Janik and Luisito Quintero. 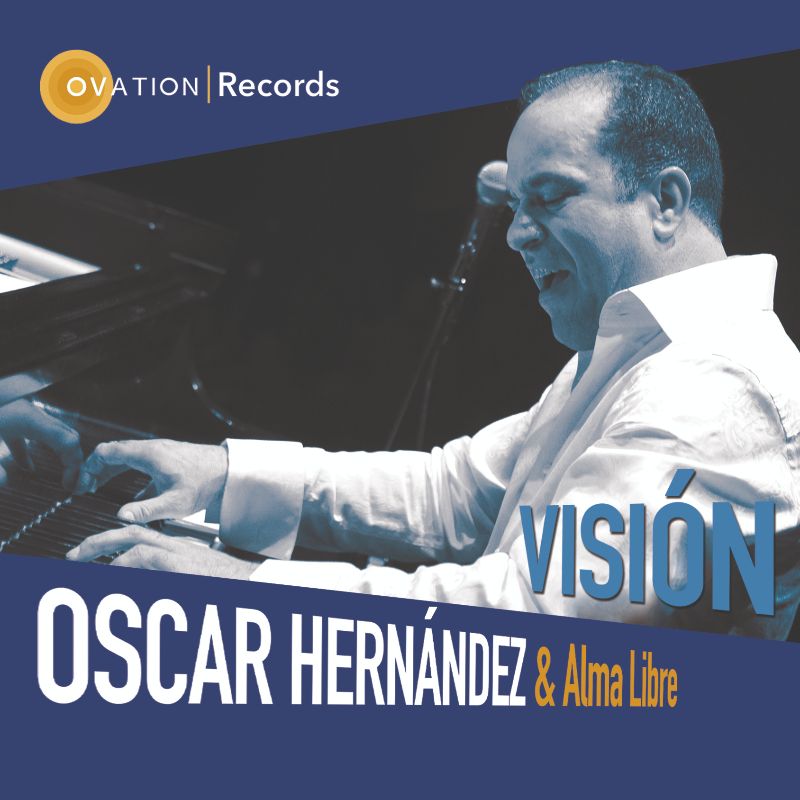 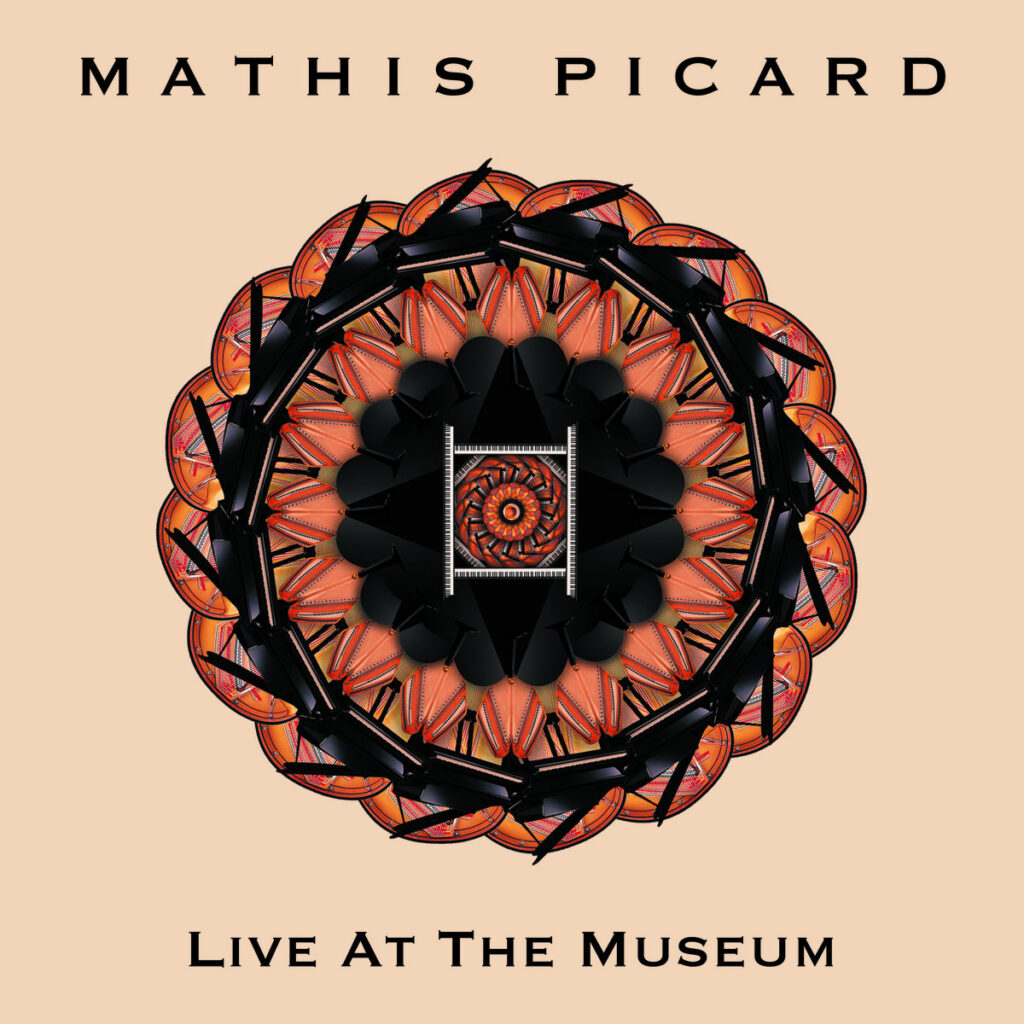 Dr Phillips Center Presents Ellington’s World Premiere: The Dr. Phillips Center for the Performing Arts in Orlando, Fla. To present the professional premiere of Randall Keith Horton’s new orchestral arrangement of Duke Ellington Black, Brown & Beige as part of the opening celebration of its new Steinmetz Hall. The arrangement will be performed by Audra McDonald, the Royal Philharmonic Orchestra of London, the Jazz Orchestra of the Dr. Phillips Center, musicians from the Jazz at Lincoln Center and the Bethune-Cookman University Concert Choir. The overnight event takes place on January 26 and will also include a performance of Ellington Sacred music. Tickets here. 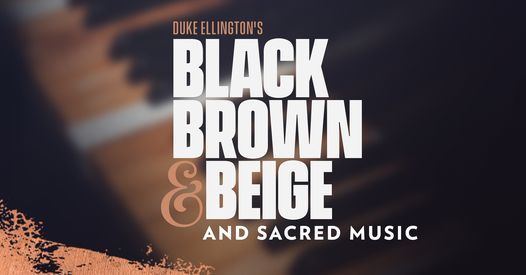 Joey DeFrancesco Spring 2022 Tour: Joey DeFrancesco has announced his US Spring 2022 tour dates in support of his latest album, More Music, available now on Mack Avenue. Check out all the upcoming dates here. More Music finds DeFrancesco showing off his chops on a variety of instruments, including the first-time tenor saxophone. Order it here.

Sandra Jaffe, who ran one of New Orleans’ most famous jazz clubs for decades, dies at 83