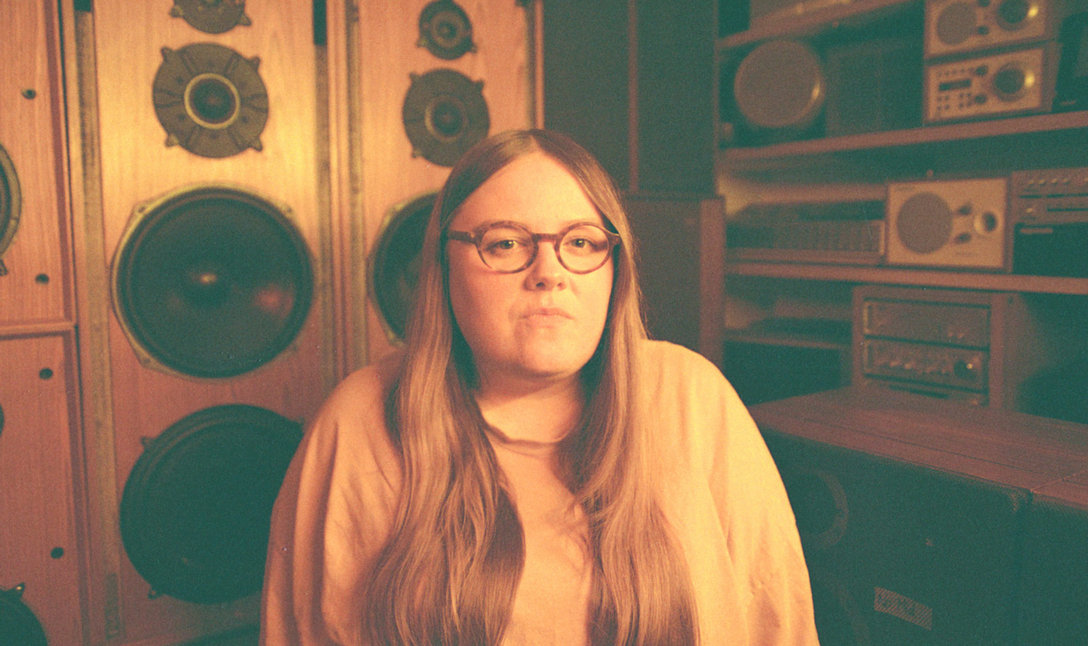 Emma-Jean Thackray pushes the boundaries of jazz on “Yellow”


Emma-Jean Thackray has always been drawn to creative activities. â€œI remember when you ask toddlers what you want to be when you grow up, ‘Do you want to be a police officer? Do you want to be a teacher? What do you want to do? ‘- I remember saying’ artist ‘, â€she recalls via Zoom from her home in London. “I used to draw a lot of buildings, and I always wanted to make my own food and try to do things in a new way, even if it was wrong – I had that kind of mind. curious.”

Thackray grew up in Yorkshire, and although the rest of his family were not art-oriented, they were extremely supportive of his musical endeavors. Yorkshire has a strong marching band culture, with players from the mines that have been the economic backbone of the region for decades, and Thackray has learned a lot by playing in these ensembles with much older musicians. “When I lived at home from 16 to 18, I had a concert or rehearsal every night of the week, sometimes twice if it was a Friday, Saturday, or Sunday, so I was hardly never there and my dad was like my cab, it was his way of showing his support, â€she says.

Besides playing in several groups, she has also spent a lot of time studying musical structures on her own, “Since turning 14 and transcribing Dream Theater stuff and getting into the real minutiae of groove and awkward time signatures.” or [trying] to transcribe a bit of a symphony when I was a child, which I shouldn’t have done because I was often wrong, but it was a good experience. This, along with his mastery of several instruments – trumpet, guitar and bass, keyboards and percussion – allowed him to create his Ley lines EP almost entirely alone. Most often, she works with a small team of collaborators, sculpting her pieces piece by piece in the studio.

Thackray’s first full album, Yellow, covers a wide range of styles, from spiritual jazz suited to the dance floors of “Say Something” to the lush jazz-funk with string accents of “Third Eye” and the Mwandishi-like the 70s grooves of “Rahu & Ketu”. The process strongly influences the results: â€œThere are many ways I like to work, whether leading a band, doing it myself, or sampling my own recording sessions and songs. things and cutting things out, and it’s a mix of everything, plus some great ensemble arrangements, â€she says.

The opening track, “Mercury”, is a shimmering Kosmische fusion piece with a powerful trumpet that immerses you in the sonic world of Thackray. Looks like a live recording, but that’s almost all of her. “I had a drum groove in my head, and I had Dougal [Taylor], my drummer, to play with, then I cut it into pieces, then I added everything on top of it, sort of to answer everything. In the kick pattern, I could hear a resonance like a few notes and it got me going up on the bass and just playing with that, and then the keyline was responding to what the bass was doing, and it still is. I’m just trying to make it feel like it’s an improvised live experience, just answering myself every time, â€she says.

On the lush and moving â€œVenusâ€, she created two simple and memorable grooves and brought the musicians together to play them with her as a guide. “I sing softly into their ear so they can hear the line move through the stuff and spot the different grooves.” The result is a sort of jazzy disco-soul epic, reaching repeated heights over its nearly seven-minute span. In contrast, she describes the strained, keyboard-driven â€œThird Eyeâ€ as â€œreally written, it’s very prescribed because that’s what I had to do to do what I had to do. I’m not a snob, where I feel like if the music isn’t dotted, it doesn’t count. It’s definitely an attitude that I had to endure in music schools, but for me it feels like it’s [just] another way to communicate. Sometimes it’s a faster route, but it’s not necessarily the best. “

Thackray’s lyrics on Yellow have a strong tinge of early ’70s post-hippie spirituality. â€œThat’s what I was looking for,â€ she says. “For this record, that kind of universal consciousness theme was definitely on my mind, and sometimes [Iâ€™m] literally speaking of the third eye and things like that, and sometimes it was referring to the cosmos, like in “Venus” I’m talking about astrological charts, or “Rahu Ketu”, which is a Vedic myth.

Thackray prefers relatable messages to directly autobiographical lyrics. â€œI don’t particularly like using I’s because I find it more difficult for people to participate then, if that makes sense. The track “Specter” deals with deeply personal issues, but she exposes them in metaphors on an obsession, because “if I had said, ‘and this is how I feel and this is why’, it becomes to About me and my story and my catharsis. I wanted it to be also hopefully cathartic for people who are also listening, and this idea of â€‹â€‹haunting, these metaphors that I use rather than directly address something, hopefully, means it can be open and people can join this catharsis and apply it to their own journeys and feel the owners of it as well.

Thackray doesn’t come back to Yorkshire much, but her family is still firmly in her corner – and now that she’s starting to break up, playing “Say Something” with her band on Jools Holland’s TV show in June, it’s starting to s. ‘to press in. may the little girl who only wanted to be an artist realize her dream. â€œI remember being on Jamie Cullum’s radio show and my mom was like, ‘Oh! So you’re doing really well with this thing, then. ‘ I was like, ‘Well I’m trying’, and she said, ‘Oh, well, I had no idea.’ The Jools Holland thing, it was the day it was released, my dad still laughed at me because I needed to find a good job on the phone. Then he saw this and I hope they will now stop asking me to find a good job.

Julian Siegel Jazz Orchestra – ‘Tales From The Jacquard’ – News, reviews, articles and commentary from the London jazz scene and beyond