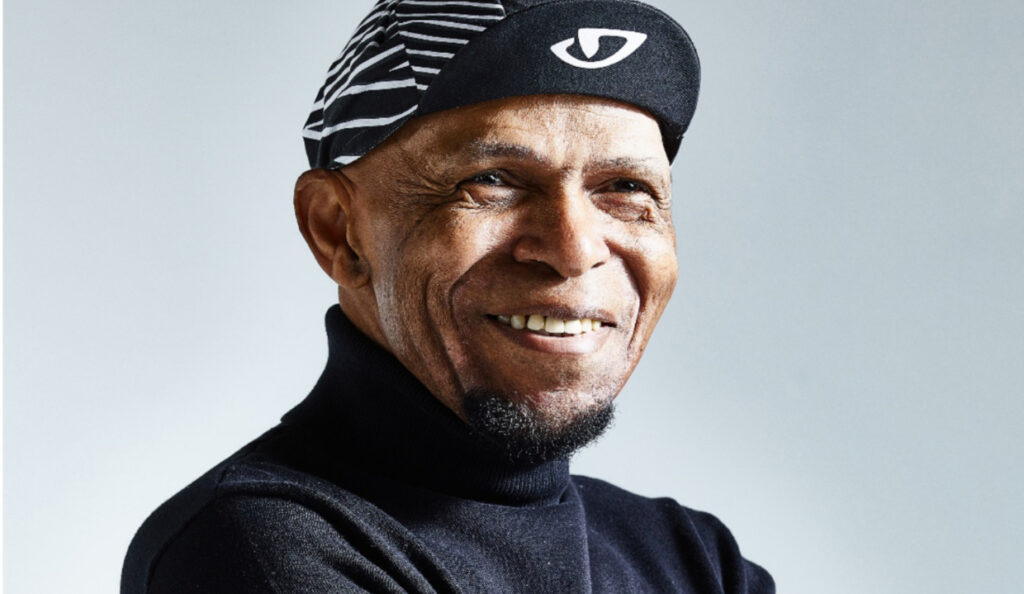 First recording of Wadada Leo Smith’s string quartets: TUM will release the very first recording of Wadada Leo Smith String Quartets Nos. 1 to 12. The 7-disc collection includes twelve string quartets written by the Pulitzer-winning composer from 1965 and are performed by the RedKoral Quartet, along with featured soloists. “My aspiration was to create a body of music that was expressive and also explored the African-American experience in the United States of America,” Smith states in the liner notes.

Previously unreleased Ella Fitzgerald concert on exclusive Purple Splatter vinyl: As previously announced, Verve will release a never-before-seen concert by Ella Fitzgerald, featuring the First Lady of Song performing live versions of selections from her now classic album. Ella Fitzgerald sings Irving Berlin’s songbook at the Hollywood Bowl on August 16, 1958. The label also announced that Ella At The Hollywood Bowl: The Irving Berlin Songbook will also release the record on exclusive purple splatter vinyl. The album will be released on June 24.

Ronnie Foster returns to Blue Note Records: The great Ronnie Foster organ will be released To restart via Blue Note, his first album in 36 years. The new album, due out July 15, is a nine-song affair dedicated to the memory of the much-missed Dr. Lonnie Smith, whom Foster dubs via a statement “the world’s best on the Hammond B3 organ.” The album also comes in the 50th anniversary year of his seminal 1976 debut with Blue Note, Two-Headed Freapavailable now on vinyl.

Mike Holober and Balancing Act, Do not let go (Sunny side): Pianist/composer Mike Holober, best known for his work with larger ensembles, released a two-disc live recording with his octet Balancing Act on April 15 via Sunnyside Records. Do not let go is a 14-part song cycle divided into two sets, recorded in October 2019 at Aaron Davis on the campus of the City College of New York, where, as Holober puts it, “the fruits of the collective go hand in hand with the leadership of the group and personal artistic goals.

Ches Smith, Interpret it well (Pyroclastic): Interpret it well is a new album from drummer/vibraphonist/composer Ches Smith featuring an all-star quartet of guitarist Bill Frisell, violist Mat Maneri and pianist Craig Taborn. The disc was released on May 6 via Pyroclastic Records and features superb explorations of Smith’s ethereal compositions.

Michele Rosewoman returns to Dizzy’s Club with New Yor-Uba, June 29-30: Pianist Michele Rosewoman returns to Jazz at Lincoln Center’s Dizzy’s Club June 29-30. She will perform with her longtime and acclaimed New Yor-Uba ensemble, which has been a major forum for collaboration between masters of the world of contemporary jazz and Cuban folk music for nearly four decades. Tickets here.

Smoke Jazz Club reopens: The Smoke Jazz Club in New York is set to reopen for the first time in more than two years. A celebration event of the reopening and expansion is scheduled for July 21-24 with music from the George Coleman Quartet. “The Smoke Jazz Club has so much history,” says co-owners Paul Stache and Molly Sparrow Johnson, husband and wife. “Despite the struggles of the past few years, we knew the music couldn’t stop there. The past two years have not been easy for anyone, but having live music in the club again with everyone together, musicians and listeners, seems like a turning point. We are very excited to take this next step.