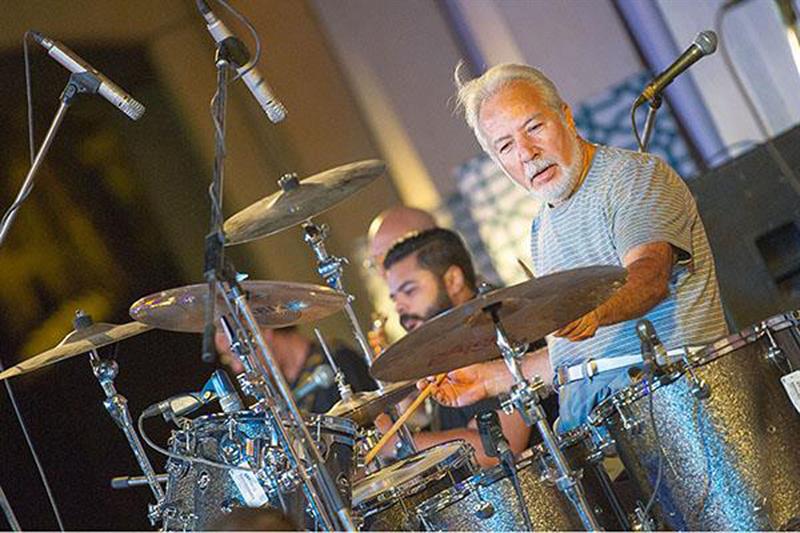 Thursday, December 2, 8 p.m .: The AUC musical program presents a concert in memory of David Hales, an extraordinary pianist, accompanist, coach and teacher. It will feature the Cairo Festival Orchestra and 14 distinguished soloists. They have all worked with Hales for the past 40 years, presenting the music of many composers, from Bach, Handel and Mozart to Tchaikovsky, Puccini and Piazzolla. (All concerts are free and open to the public. Due to Covid-19, places are limited and people will be seated on a first come, first served basis).

Every Tuesday from 8 p.m. to 10 p.m.: Mawawil includes singers Hend and Sara in a repertoire of traditional music from the Nile delta, Al Jaafra music played by the Arab tribes of Aswan and Nass makan bandaged.

Every Wednesday, 8 p.m. to 10 p.m .: Zar music and songs by Mazaher together with Umm Sameh, Umm Hassan and Nour Al-Sabah.

Fri, December 3, 9 p.m .: Guitarist Ali Omar El Farouk invite the singer Nathalie Bichara in a one-of-a-kind performance. El-Farouk is launching a new “INVITE” concert series, where, at each concert, he invites a different artist from Cairo’s diverse music scene to perform with him. In the first concert of the ‘INVITE’ series, he invites the beautiful voice Bichara to perform together a selection of carefully selected jazz and pop tunes.

* A print version of this article appears in the November 25, 2021 edition of Al-Ahram Weekly.