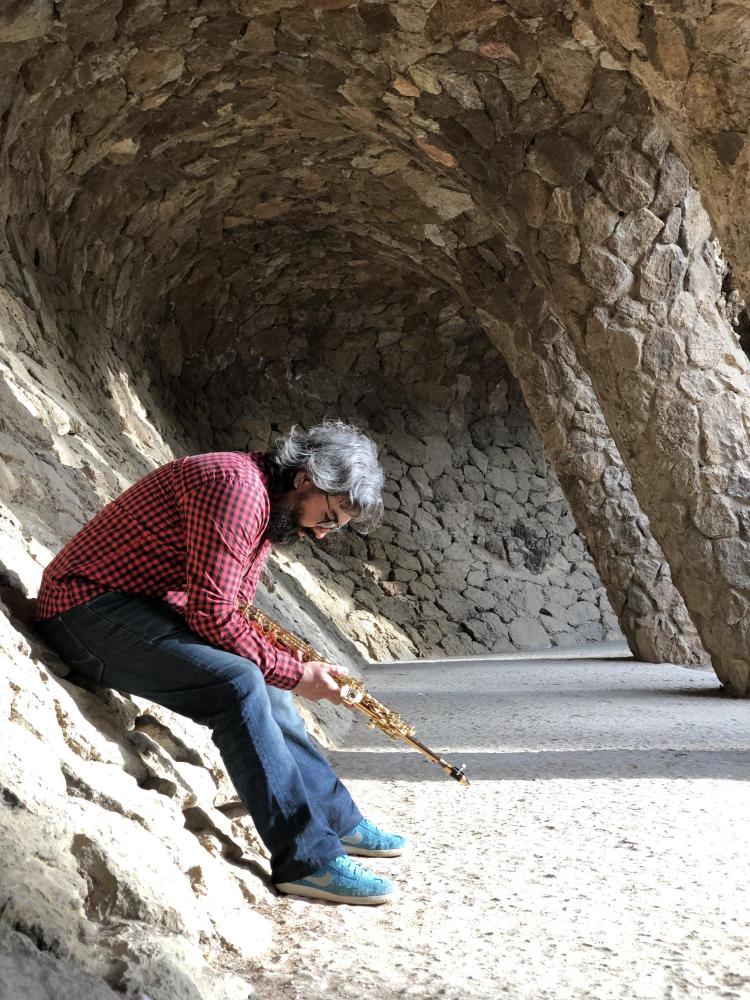 As we celebrate National Hispanic Heritage Month, we are inspired by the personal resilience and professional determination of doctoral student and tenor saxophonist Pablo Beltran (DMA, Jazz Studies).

The Fulbright Latin American Scholarship Program of American Universities in Bogotá, Colombia recently reflected on the hardships he experienced prior to coming to Boulder and studying at the College of Music.

“Sometimes we can’t change the challenges around us, like disease and poverty,” he says. “But I’ve learned that it’s better to embrace these things and make the most of the life we ​​have.”

Indeed, Beltan’s triumph over unforeseen circumstances began during his first semester as a master’s student in jazz performance at the University of North Texas. “I was living my dream in one of the best known and most prestigious jazz study programs in the world,” he explains. “But then my wife, Maria, who lives with hearing and vision problems, collapsed and we had to return to Colombia for her treatments. ” 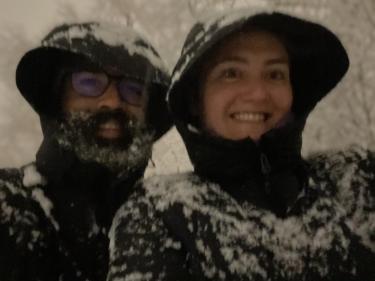 Moving forward, the couple set their sights on Barcelona, ​​Spain, where healthcare for Maria was more accessible to them. Despite these odds, Beltran continued on, earning a master’s degree in jazz performance at the Liceu Conservatory in 2019. Shortly thereafter, he was awarded a Fulbright scholarship … just months before the pandemic hit. 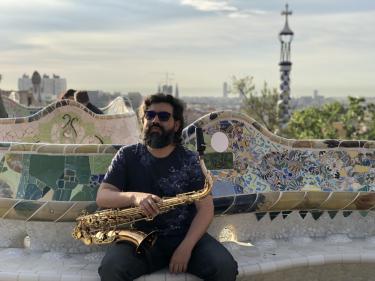 “This is what life has given us,” says Beltran, recalling the two-week hotel quarantines he went through in 2020 to begin his doctoral studies at CU Boulder. “We had a saxophone, luggage and a large service dog named Mingus. We have learned to live with a minimum of things and we have just embraced our experiences.

“Through all the hardships and setbacks we have been able to see the beauty. ”

Beltran adds, who at the age of 18 moved to Cuba to explore his interest in music by studying the Russian method, a move that helped set the course for his technical skills on the saxophone: “J ‘ I chose CU Boulder in part because of its focus on building healing communities.

Back in Colombia, Beltran taught music at the college level for seven years before going to college himself. “Teaching and learning to learn has always been my passion,” he concludes.

The best jazz on Bandcamp: August 2021