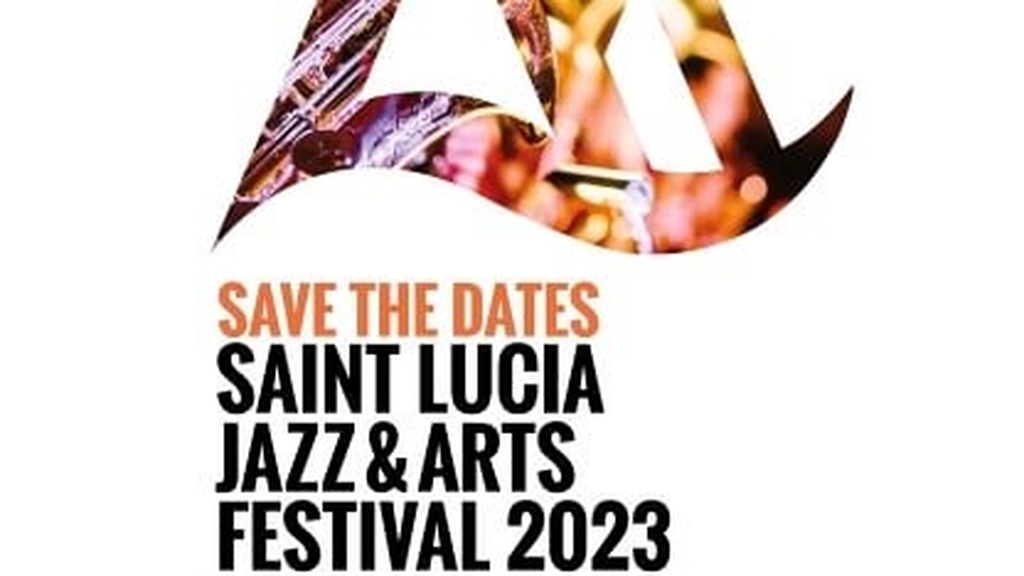 The Saint Lucia Jazz and Arts Festival will be held May 5-14 next year.

The dates for the festival’s return after three years were announced at a press conference on Thursday.

The festival will also return to its original format, which saw international artists from R&B, Hip Hop, Reggae and Latin music on the main stage.

One of the most popular events in the Caribbean, the Festival has seen the likes of Lauryn Hill, Beres Hammond, John Legend, En Vogue, Mary J Blige, Luther Vandross, Fantasia and Smokey Robinson among others.

In 2017, then-Prime Minister Allen Chastanet announced a new image for the event, placing it under the Saint Lucia Sun Summer Festival, which also included Carnival and the Creole and Heritage Festival. in November..

No further details have been announced regarding the 2023 event.

Even without a festival this year, jazz music will be present on the island this year, with local talent.

Speaking at the press conference, Cheryl Pitcairn of jazz band Sisterhood said the Jazz Sampler is a local jazz event dubbed by patrons as St. Lucia’s main stage and sometimes the unofficial season opener. Lucia Jazz Festival, as it was always scheduled for a month before Saint Lucia Jazz in May.

“This year, we stepped out of character and positioned ourselves during the month of May, which St. Lucians recognize as jazz season. We have heard the mourning of our colleagues and the cries of our jazz enthusiasts for the resurgence of jazz, and we are happy to answer that call,” she said.

Each evening will carry its own theme: Jazz Theater on Friday May 27, a creative play featuring spoken word and theatrical foiling in a repertoire of well-known jazz classics a production written and directed by Drenia Frederick. On Saturday, May 28, Creole Jazz Fusion will be a celebration of the island’s ever-evolving cultural music. The program for the two evenings is as follows:

Tickets are available at: