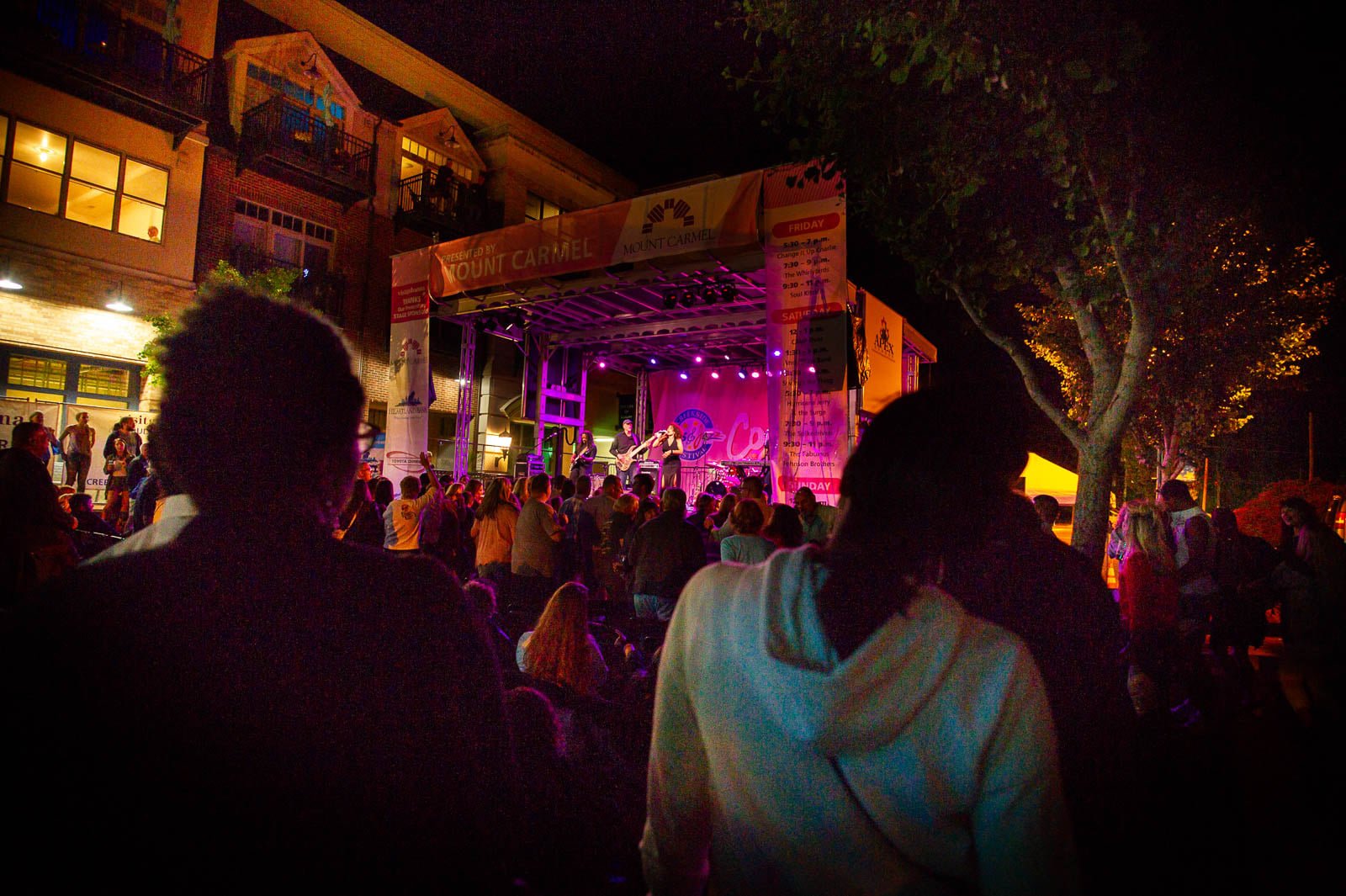 The Creekside Blues & Jazz Festival is back.

The festival will return to Gahanna’s Creekside district from June 17-19, 2022. The festival was canceled in 2020 and reduced and delayed in 2021, due to COVID-19, so festival organizers are excited to bring the festival back to the normal this year. .

“We couldn’t be happier to have the large-scale Creekside Blues & Jazz festival return to its rightful place the third weekend in June,” said Lori Kappes, General Manager of Visit Gahanna. “Our committee has already been planning the event for months now and we have incredible regional and national blues and jazz acts in the lineup, in addition to the wonderful local talent we have right here in central Ohio. “

This is the 23rd edition of the festival. For three days, festival-goers can gather to hear world-class musicians, eat delicious cuisine, and shop from regional artisans and vendors.

You can purchase your tickets at the door, but attendees are strongly encouraged to purchase tickets in advance. If you buy your tickets before March 15, you can get $5 off. You can buy tickets here.

▪ Tee Dee Young on Fridays at 9:30 p.m. Tee Dee Young is a blues legend of his time – his dynamic stage presence, thrilling harmony and energy will have you dancing. He opened/played with legendary Blues and R&B musicians like Johnny Rawls, Guitar Shorty, Jackson Five, Aretha Franklin, James Brown and many more.

▪ Selwyn Birchwood on Saturday at 7.45pm. Selwyn is a groundbreaking young blues visionary who released his third album Living In A Burning House in 2021. He calls his original music “electric swamp funkin’ blues” with his unvarnished vocals, electrifying guitar and lap steel playing and band members, including Regi Oliver’s baritone. record and bass, drums and keyboards.

▪ Veronica Lewis on Sundays at 3:30 p.m. Veronica is a prolific teenage prodigy, pianist, singer, and songwriter who is “a game changer and ups the ante,” says American Blues Scene. With the release of her critically acclaimed, chart-topping debut album ‘You Ain’t Unlucky’, she is bringing the new generation back into the big old tent of revival that is Blues and Roots rock and roll.

▪ Shayna Steele on Saturdays at 9:30 p.m. With a voice that, according to the London Jazz News, “releases enough tension to light up the West End”, Ms Steele has sung on Broadway (Hairspray and Rent) and with Bette Midler, Rhianna and Kelly Clarkson. She recently struck out on her own with the release of her third studio album Watch Me Fly following the huge success of her album Rise, which reached #3 on the iTunes Jazz Charts in the US.

▪ Miel et Bleu on Sundays at 3:30 p.m. A self-proclaimed mix of pop and soul, Honey and Blue is led by singer-songwriters Adam Darling and Stephanie Amber. The band recently released their full album Bloom. Their Tiny Desk performance of “Picture Perfect” was featured on NPR.org.

You have successfully registered!