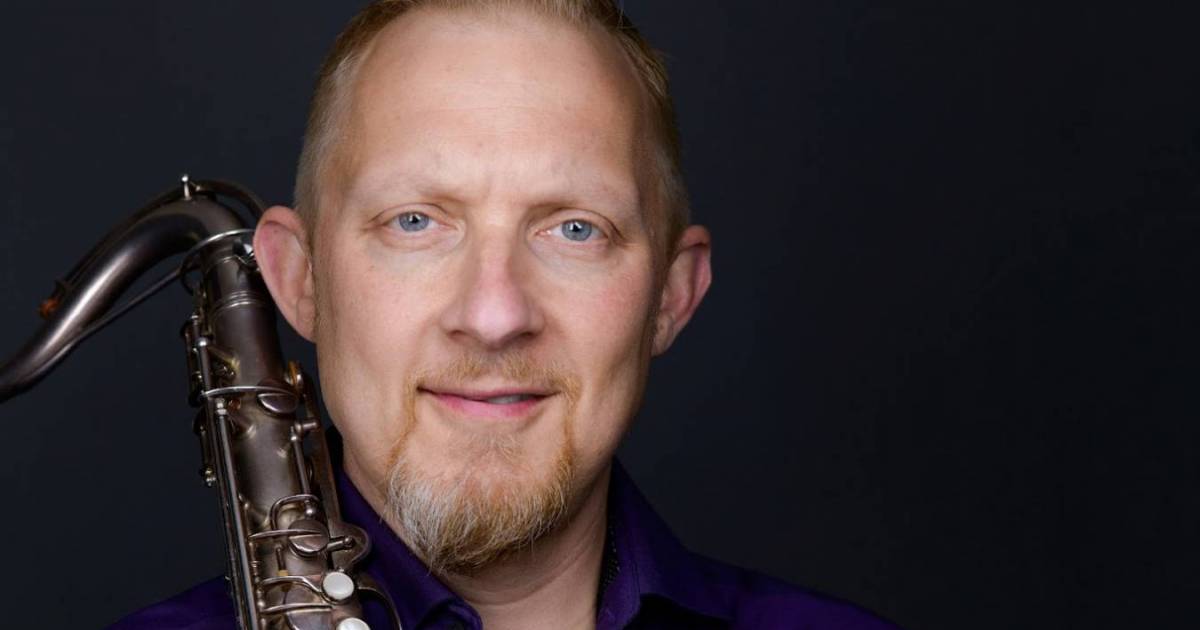 Cory Weeds reserves his favorite players for Jazz @ the Bolt

Cory Weeds is well known in Vancouver jazz circles as a concert promoter, record company boss and former club owner, not to mention a pretty decent saxophonist. He honestly came for the love of jazz, as his father is an amateur guitarist who had a lot of jazz records to play around the house. At first, young Weeds took a rebellious stance, trying not to like jazz just because his dad liked him so much, but it didn’t work.

“I tried to really hate jazz,” he says on the line from his Burnaby home, “but eventually, man, it just got to me. It got to me pretty seriously around 10 or 11 year, then it really took off in 12th grade, and I never looked back. Jazz excites me more than any other kind of music, and I was very lucky. I managed to have a career doing only jazz.

Weeds owned and operated the Cellar Jazz Club near Main and Broadway for 14 years and released over 300 recordings through the Cellar Music Group. After Cellar Jazz closed in 2014, he continued as a diligent promoter of local jazz musicians, booking talent at Frankie’s Jazz Club since 2016.

When asked to name his Vancouver saxophonist heroes, the first person that comes to Weeds’ mind is Ross Taggart. Sadly, Taggart succumbed to cancer in 2013 at the age of 45, but Weeds has a number of other favorites who are still active on the scene.

“I was really disappointed to be out and missed Campbell Ryga last weekend,” he said. “And it’s always exciting to see Brad Turner and his quartet – Brad always does great things. I miss Oliver Gannon a lot too. He’s had some hand issues, but it’s always special when he graces the stage. And there’s a young guy named John Lee who’s a multi-instrumentalist, and I love playing with him, but I also like to just watch his bands, so there’s a lot of amazing talent here.

Weeds’ latest major effort to promote the city’s top jazz artists and showcase their skills will be Jazz @ the Bolt, a three-day music festival taking place this weekend February 11-13 at the Shadbolt Center. for the Arts. This is a near and dear place in the heart of Weeds.

“I was born and raised in Burnaby,” he says, “so I’ve seen this center grow from the early days. They contacted me to start a jam session, and we had a lot success with that. Then I started doing a bit of a business there and doing four or five shows a year.

“The setting is beautiful,” he enthuses, “right by Deer Lake. It’s a nice center with high ceilings, and they have lots of spaces. They have the James Cowan Theater, which can seat about 300 people, and they’ve got a Studio Theater that’s about 185. And then they have rooms that you can open up and expand.

Weeds believes the layout of the 35,000 square foot Shadbolt Center makes it uniquely suited to the type of “jazz walk” event he envisions Jazz @ the Bolt to be.

“The concept of the festival is that it’s a traveling festival,” he says, “so we have bands starting at 11am, 11:15am and 11:30am, then once the 11:30am set is over around 12:15pm, there is a short pause and then it all starts again. So the idea is that maybe you come to the festival and maybe you don’t hear a band because that room will be full so you just go to the next room and then when someone leaves the other hall, you can enter.

“Now COVID has made it a bit difficult because if we don’t have a certain number of people in the center the concept of homelessness doesn’t work as well. But the way I see it is, Look, Vancouver Needs this party. We need something to celebrate. So no matter how it’s going to work, it’s going to work.”

While Weeds is excited to perform at Jazz @ the Bolt’s opening concert, there’s plenty more he recommends people see.

“Saturday I’m really excited about the Michael Stephenson Quintet,” he says, “Michael is a very talented young man. I’m also excited about the Alex Claffy quintet with Nicole Glover, a great saxophonist who really rocks the stage in New York City. And then speaking locally that day, Steve Kaldestad, who is a very dear friend of mine, I always love to hear him; he’s one of my favorite saxophonists.

Sunday’s schedule features an all-Canadian lineup, but Weeds notes that it wasn’t difficult at all to find enough decent Canadian jazz artists to fill the lineup.

“It’s not a problem,” he said. “We’re very lucky in Canada. The Ostara Project, the all-female collective co-led by Jodi Proznick, is going to be really good. It’s always nice to be able to bring together seven talented women. Black Gardenia is a really cool group, and Blue Moon Marquee is fantastic Amanda Tosoff is going to do a trio gig, and she’s a wonderful pianist.

“That’s the beauty of being able to book a festival, because you can book whatever you want to hear.”

Jazz @ the Bolt will take place at the Shadbolt Center for the Arts in Burnaby from February 11-13.