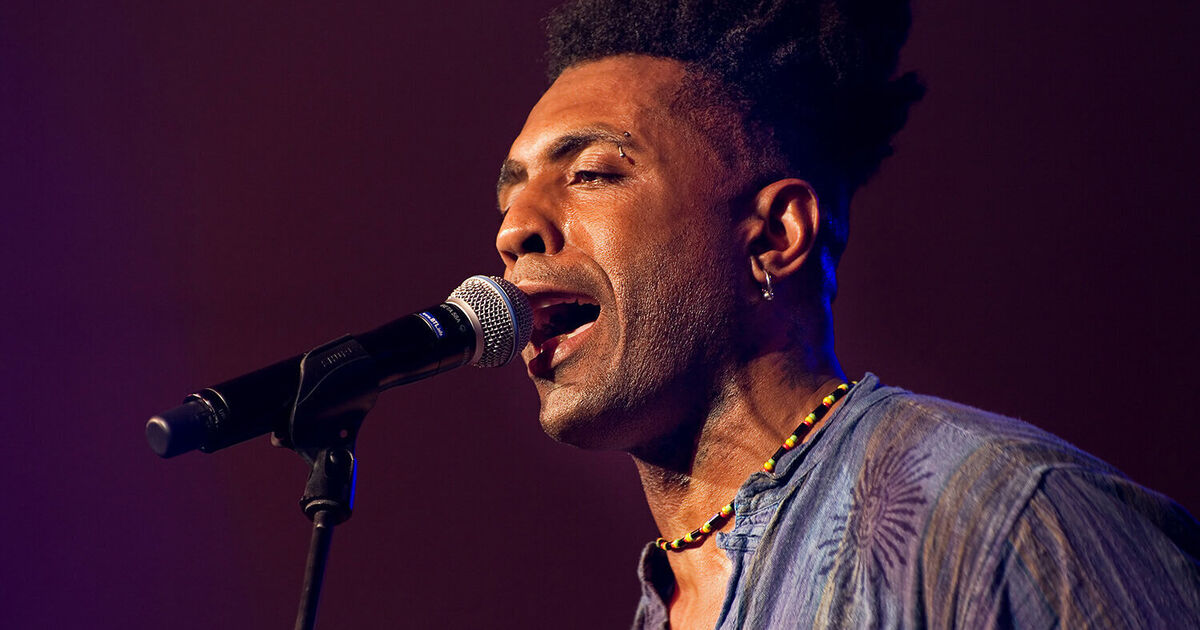 Part of jazz’s appeal is the clash of styles you see through the weekend queues – although there’s no shortage of fare to satisfy the needs of traditional festival-goers, hardened music bosses and casual revelers alike, there’s something to be said for witnessing worlds collide in unique situations such as that evoked by Saturday night’s early night show at the Everyman.

Dublin’s contemporary jazz ensemble Mås Exödus – fronted by musical polymath Max Zaska and ChoiceCuts booker and promoter Mark Murphy – lead a sonic journey joined by the presences of American hip-hop legend Jeru the Damaja, no stranger in Cork itself after an appearance at Townlands Carnival fest in 2017, and British soul survivor Omar Lye-Fook, freshly added to the cast of EastEnders – and the latter, answering a Zoom call to his home studio, is waiting looking forward to the challenge.

“We have never met before. There are so many people I know, and we talk, but we never really get the chance to work together. So seeing it there, especially in Ireland too, there might be a whole Guinness influence there too [laughs].”

Lye-Fook is working on a new studio album, tentatively titled ‘Brighter the Days’ – which sees him putting together a number of tracks written at different points in his career and continuing his zeal for collaborations, including working with The Jam legend Paul Weller – for whom he reserves the highest praise.

“My whole life is about writing an album, because there are certain songs that I wrote years ago that I haven’t used until now, because it didn’t make sense, in terms of puzzle which I love to do I worked with Paul Weller we met when I was 20 it was 89 but it took us all this time to work together but it’s definitely the good time.

“And you know, he’s like the most humble superstar I know – isn’t that crazy? You know, when it comes to his lyrics, his music, his guitar playing, all that – that’s exactly where it should be, so for me to work with him now is just a blessing.

A career-spanning collection of singles, “The Anthology”, has proved difficult for Omar to keep the vinyl stocked as a renewed interest in the history and evolution of British soul sees fans of the genre at through the generations assess the roles of Lye-Fook and his peers to pioneer its development.

While casual fans are more than familiar with single “There’s Nothing Like It” from its chart-topping jaunts when it was re-released in 1991, “The Anthology” is an awe-inspiring opportunity to look back over three decades and to count the work, including collaborations with Stevie Wonder and Erykah Badou.

Everybody’s talking about a single, but if you know my music, then you know the extent of what I’ve done

“I’m so proud of my work, you know, because it’s vast. There are so many songs, I mean everyone talks about a single, but if you know my music, then you know the extent of what I’ve done, because I’ve done it all. I don’t think about it at the moment, I just keep creating and making music, I still do enough. I’m just blessed to be in this predicament, because not everyone has that, you know?

“[Over the pandemic] I was so blessed that I could still support these girls. I had to go on tour in Brazil for the first time in my life. Italy, France, Germany – all just ripped off [by the onset of the Covid crisis]. So I just had to say to myself, ‘what are we going to do?’ I bought myself two GoPro cameras and set up my studio as a live stream, and did it that way. We managed to make it work. »

Omar performs with Mås Exödus and Jeru the Damaja, at Everyman on Saturday October 29 at 7pm. Tickets from €33.50 available here.

Find out more at guinnesscorkjazz.com