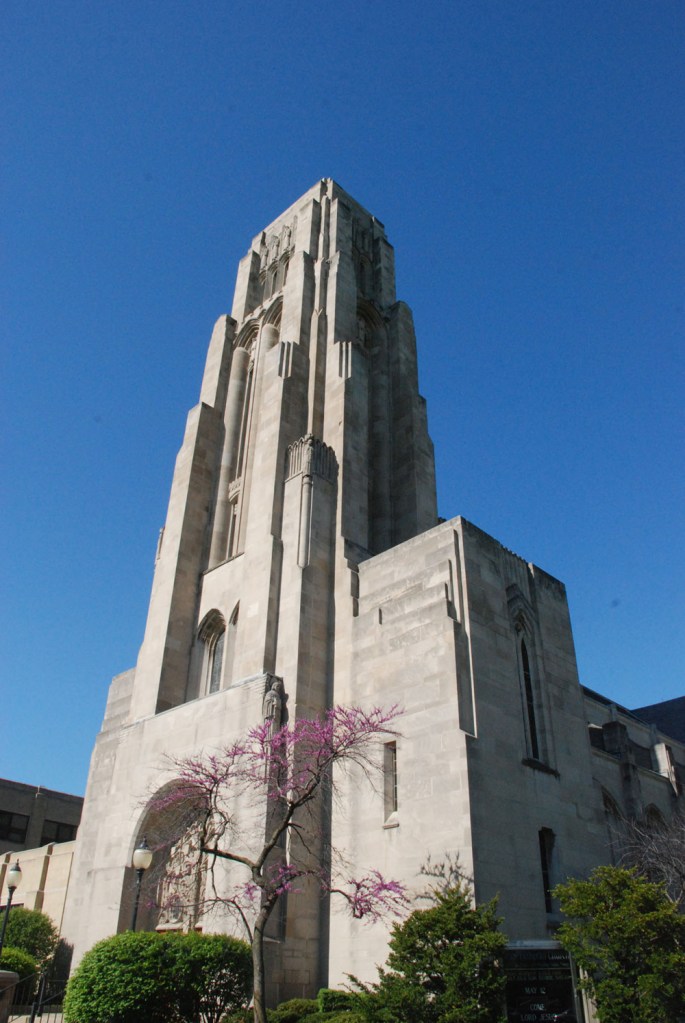 ChurchJazz Ensemble ‘Jazz It Up’ from Grace Lutheran

The ChurchJazz Ensemble will present a song composed by band leader Andy Tecson called “Jazz It Up” at Grace Lutheran Church in River Forest on November 5th. Proceeds from the concert will go to Voice of Care, a “ministry by and with people with disabilities.”

The ChurchJazz Ensemble website says the 9-piece group has “celebrated God’s gift of music with congregations and the public for 34 years.” Their repertoire includes “The Jazz Passion”, “The Chicago Jazz Mass”, “The Jazz Psalms”, “Jazz Nativity” and many others.

Voice of Care is a recognized service organization of the Lutheran Synod Church of Missouri, established in 1976, which describes itself as “equipping the local church to welcome, empower and engage people with disabilities – and their families -” in their journey of discipleship with Christ. “

An example of what Voice of Care does is what their website calls “Jesus Time,” a ministry in which volunteers go to facilities for people with disabilities and tell Bible stories, pray and lead songs. The site notes that “this is often the only Christian ministry available at these facilities.”

The Good Shepherd Lutheran Church in Oak Park has been performing the Jazz Prayer on the third Friday of every month for years.

For those who find jazz a strange musical genre for religious music, Kathy Nolte, pastor of the Good Shepherd, explained, “Jazz is said to occur in the spaces between the notes that are played. The same can be said for our spirituality. Connection to the Divine occurs between the words we speak. In either case, our ability to hear both what is said or played and what is perceived in silence becomes a deeper connection.

Andy Tecson has directed the ChurchJazz Ensemble since 1982. He has composed “The Jazz Psalms”, “The Chicago Jazz Mass” and has composed over a hundred hymns for jazz orchestra and congregational singing. The ChurchJazz group has been heard internationally on the BBC, nationally on CBS, and has performed in numerous churches and church assemblies across the United States. While studying at the Ludwig Maximilian University in Munich, he toured with jazz and pop groups throughout Germany, including Munich, Berlin, Hamburg, Hanover, Stuttgart and Bayreuth. Upon his return to Chicago, he performed with Steve Goodman, Howard Levy and Jump in the Saddle. “The Jazz Passion” has been performed in Chicago, New York, Leipzig, Berlin and Slovakia.

Ken Jandes plays soprano, alto, tenor and baritone saxophone. In addition to teaching the saxophone at the American Conservatory of Music in Chicago, he has performed extensively as a jazz and classical saxophone player. A former superintendent of schools, he is currently Academic Dean of the American College of Education and a strong advocate for the association of professional practice with student success.