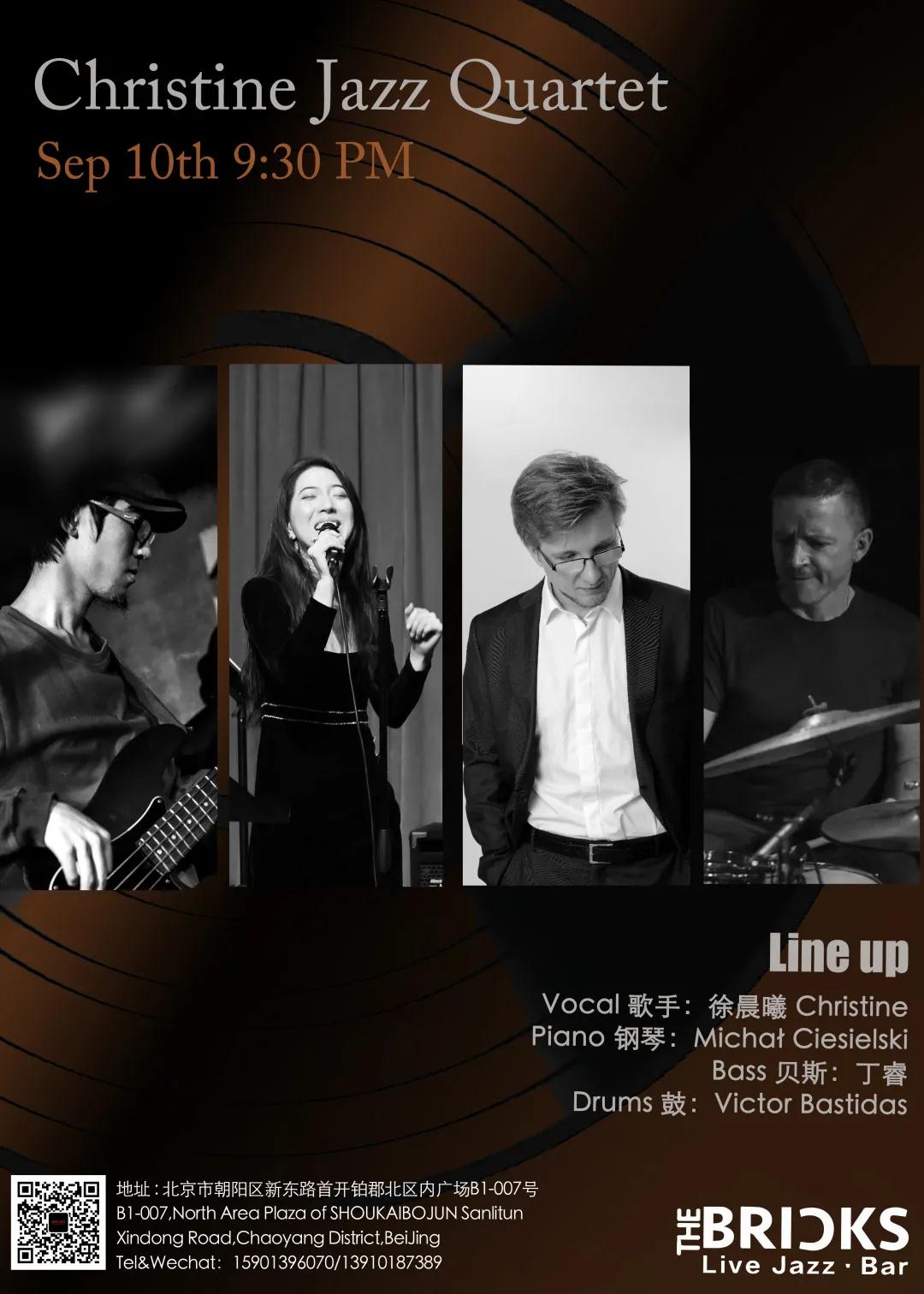 Christine Xu, jazz singer studied at NewYorkCity ， learned classical piano since childhood. In the summer of 2015, she participated in the Jazz Vocal Workshop of singer and jazz composer Annie Chen. During the days in the United States, she studied with jazz musician Chareneè Wade (the first finalist in the Thelonious Monk vocal competition in 2010).

After graduating from the Zhejiang Conservatory of Music, she studied in Germany and lived in Berlin, where she studied under the artistic direction of Claar ter Horst of the Hochschule für Musik Hanns Eisler Berlin and the artistic director of Professor Alexander Schmalcz from the Conducting Department of the Hochschule für Musik. und Theater „Felix Mendelssohn Bartholdy“ Leipzig.