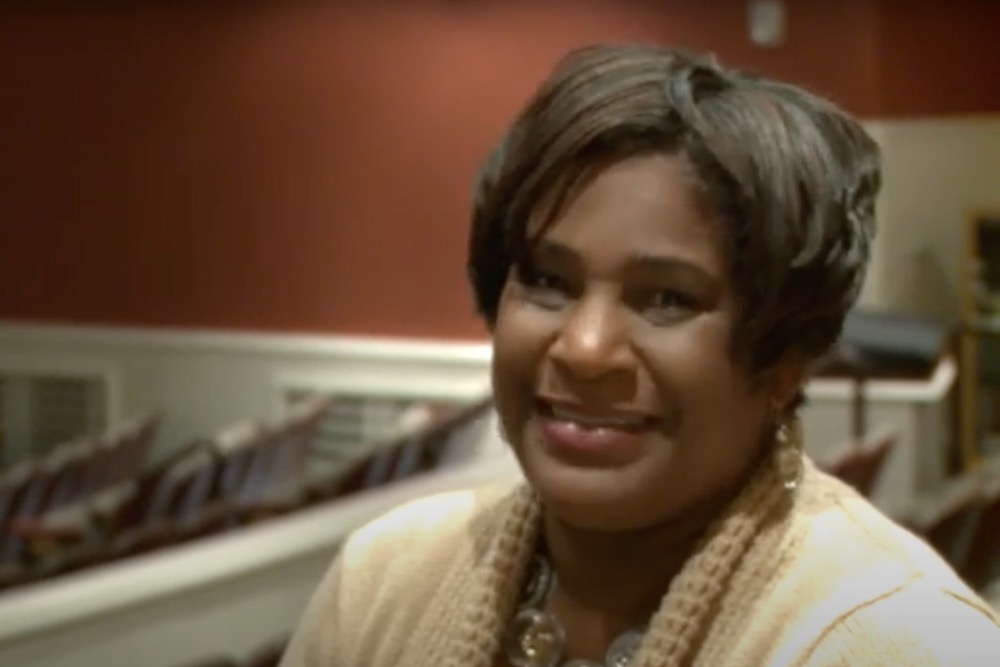 Tammy Greene, an organizer of jazz and entertainment concerts in Charlotte, has died of metastatic breast cancer.

Greene was the owner of Jazz Diva Entertainment and hosted jazz events locally and in the greater Charlotte area.

Originally from Philadelphia, she moved to Charlotte to become a professor of finance at Central Piedmont Community College. But at the age of 40, she decided she preferred to pursue a career in promoting jazz events.

When some of Greene’s friends opened a jazz hall, she began to book entertainment for them. And at a time when Charlotte had far fewer options for jazz music than she does today, she came to be known as the â€œJazz Divaâ€.

Jerry Hopper met Greene 16 years ago while working as a DJ at WSGE radio station (91.7-FM) in Dallas, NC. He said the two often chat about music. Then one day, she recruited him to join her promotion company.

â€œI met her and she asks me when I was going to come and do things with her,â€ he recalls.

Hopper said his professional association with Greene lasted 15 years, during which time he worked as a production assistant for Jazz Diva Entertainment. He said his work brought jazz music to Charlotte.

â€œShe was a jazz music lover and tried to bring these cultural events to the area,â€ he said.

In one of Greene’s last posts on her Facebook page, Oct. 31, she re-shared a post from two years earlier in which she wrote about the physical challenges of cancer treatment.

“I might look normal, but my body is struggling every day … every day,” she wrote. â€œToday is the last day of Breast Cancer Awareness Month. All the energy around breast cancer is going to slow down considerablyâ€¦ but for me, my fight lasts 365 days a year.

Green ended the post by saying that she was “blessed beyond measure” to have friends who encouraged her.