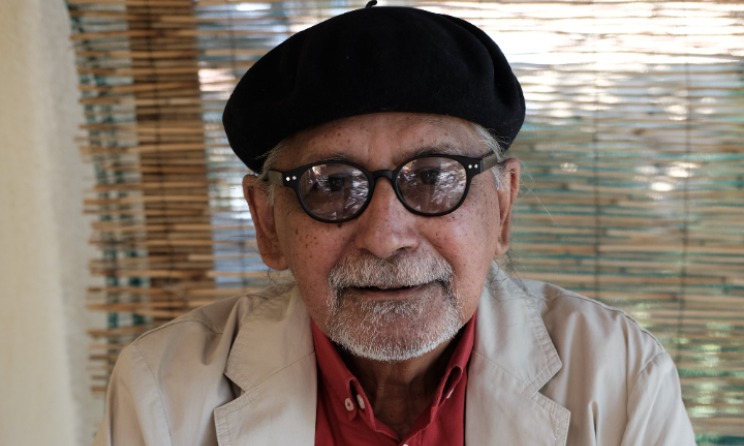 African artists then combined the styles of jazz from the United States with the many traditional musical forms of the continent and, in the process, evolved the genre.

Musicians such as Mulatu Astatke, Miriam Makeba, Hugh Masekela, Isaiah Katumwa, Manu Dibango and Oliver Mtukudzi, as well as younger artists like Kesivan Naidoo, Marcus Wyatt and Judith Sephuma, are some of the names that testify to a wealthy jazz tradition on the continent.

As the world celebrates International Jazz Day, Music In Africa spoke with photojournalist and co-founder and director of the Cape Town International Jazz Festival, Rashid Lombard. A jazz fanatic himself, Lombard believes that â€œthe term jazz from an African perspective will always be a topic of discussion. I share my journey and I hope that the future generation can learn from it, â€he says. Lombard adds that jazz musicians are some of the most fascinating people in the music world – learning, performing, deconstructing, creating, performing and perfecting every idea.

The inspiration behind the festival

â€œLet me give you a little background. With South Africa‘s isolation in the 1970s and 1980s, there was this thirst to see international musicians perform in the country in a festival atmosphere that brought together people from all walks of life, â€says Lombard. â€œWith this in mind, our vision was to create a festival of international standard where the best musicians from the rest of the world are combined with those from Africa. The Cape Town International Jazz Festival, which I co-founded in 2000, was based on my love for jazz music. It was important from the start that we had the right programming formula. We questioned the term ‘jazz’ to bring together music lovers from across the country and around the world to collectively participate in their love of art.

â€œDuring my travels and my networks in the main jazz festivals of the world, such as the Montreux Jazz Festival (Switzerland), the New Orleans Jazz and Heritage Festival (United States) and the North Sea Jazz Festival (Netherlands) Bas), etc., it became apparent that the programming was both jazz and related music including fusion, blues, African and experimental, so we decided that our programming would be evenly split between African artists and musicians. or bands from the rest of the world – it gave festival goers so much to choose from. The cornerstone of a strong festival is programming. Today, a jazz festival is a multifaceted and multidimensional series of events where genre as a musical form is at the heart of a much larger and more expansive experience. Festival goers need to feel and trust that the programmers know what they are doing and know their audience as well as the music and culture. There is no natural way to “test” this other than to do it. Sensitivity and sensitivity are needed as programmers also need to build trust among artists, managers, booking agents, audiences and sponsors with a solid and trustworthy reputation.

Lombard curated a playlist for Music In Africa of the most memorable African jazz groups he programmed during his tenure as festival director.

Blood of Beirona from Cesaria Evora