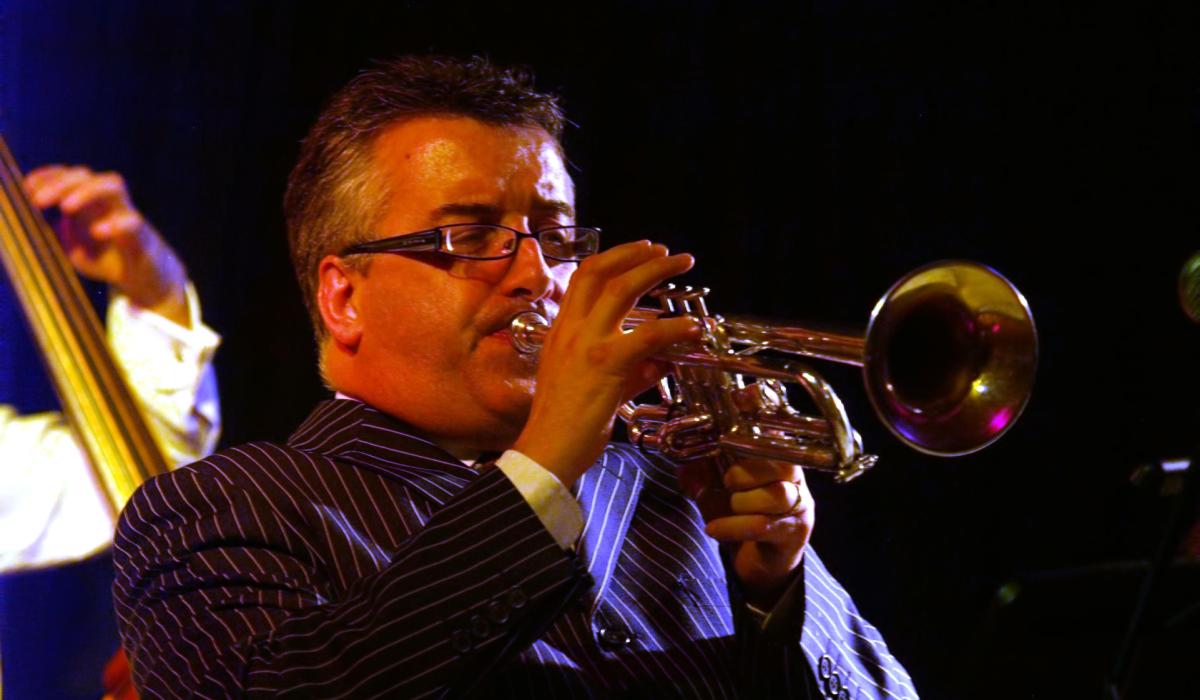 And The Beat Goes On Festival to bring jazz, film and live music to the theater in Carrick-on-Suir

And the Beat Goes On music and arts festival returns to the Brewery Lane Theater in Carrick-on-Suir between Friday 14 October and Sunday 16 October.

The three-day boutique festival, produced by Carrick’s Tudor Artisan Hub, celebrates live performances in the community and will feature local and national artists.

All events will be free to the public.

The weekend kicks off at 8pm on Friday 14th October with All that Jazz, a concert led by the internationally acclaimed Dr Linley Hamilton Quartet and featuring some of Ireland’s finest jazz musicians.

They include Linley Hamilton on trumpet, Cian Boylan on piano, Diarmuid Lally on bass and Dominic Mullan on drums.

The band headlined the Cork Jazz Festival and played venues from Ireland to the UK to Moscow. Dr. Linley Hamilton recently completed his 6th studio album which will be released next year, and his quartet will be playing music from all of his albums.

The Darren Dreelan Trio from Waterford and Kilkenny will play a supporting role in the evening, who will play a mix of jazz standards and originals, fusing jazz with other genres to create a new sound.

The trio includes Darren Dreelan on clarinet, Eddy Blake on drums and Shane Murphy on guitar.

The water under the bridge

Rehan Ali, who wrote and directed Water Under The Bridge

There will be the opportunity to see a screening of the film, Water Under The Bridge, shot entirely in Carrick-on-Suir, at Brewery Lane on Saturday 15th October at 8pm.

The film was written and directed by Rehan Ali, who grew up at the Bridgewater House Direct Provision Center in Carrick-on-Suir.

The evening begins with a reel show of Rehan’s career in cinema.

After the screening, Rehan will be joined on stage by Peter Obidiran who stars in the film, Linda Fahy of the Tudor Artisan Hub who produced many of Rehan’s films, Maria Clancy who coached Peter Obidiran for the role and Margaret O’ Brien, writing consultant and coach.

This group has worked together on many film, writing and theater projects produced by the Tudor Artisan Hub. They will discuss the making of the film through visuals and conversations.

Audiences will also hear about Rehan’s recent writing successes and what’s next in the pipeline as he juggles writing, filmmaking and neuroscience.

The event will conclude with performances by songwriters, Kate McDonald and Pete MacGowan, who have also been involved in numerous Tudor Artisan Hub productions,

Kate McDonald is originally from County Down, which now lives in the Carrick-on-Suir area. She has been performing in venues across the South East since 2018, including concerts at the Brewery Lane and Strand theaters and the Nano Nagle Chapel.

Pete MacGowan has performed all over Ireland and at festivals in Europe and the UK following the release of his EP, Stop the Clocks, which features songs inspired by folk, blues and roots music. 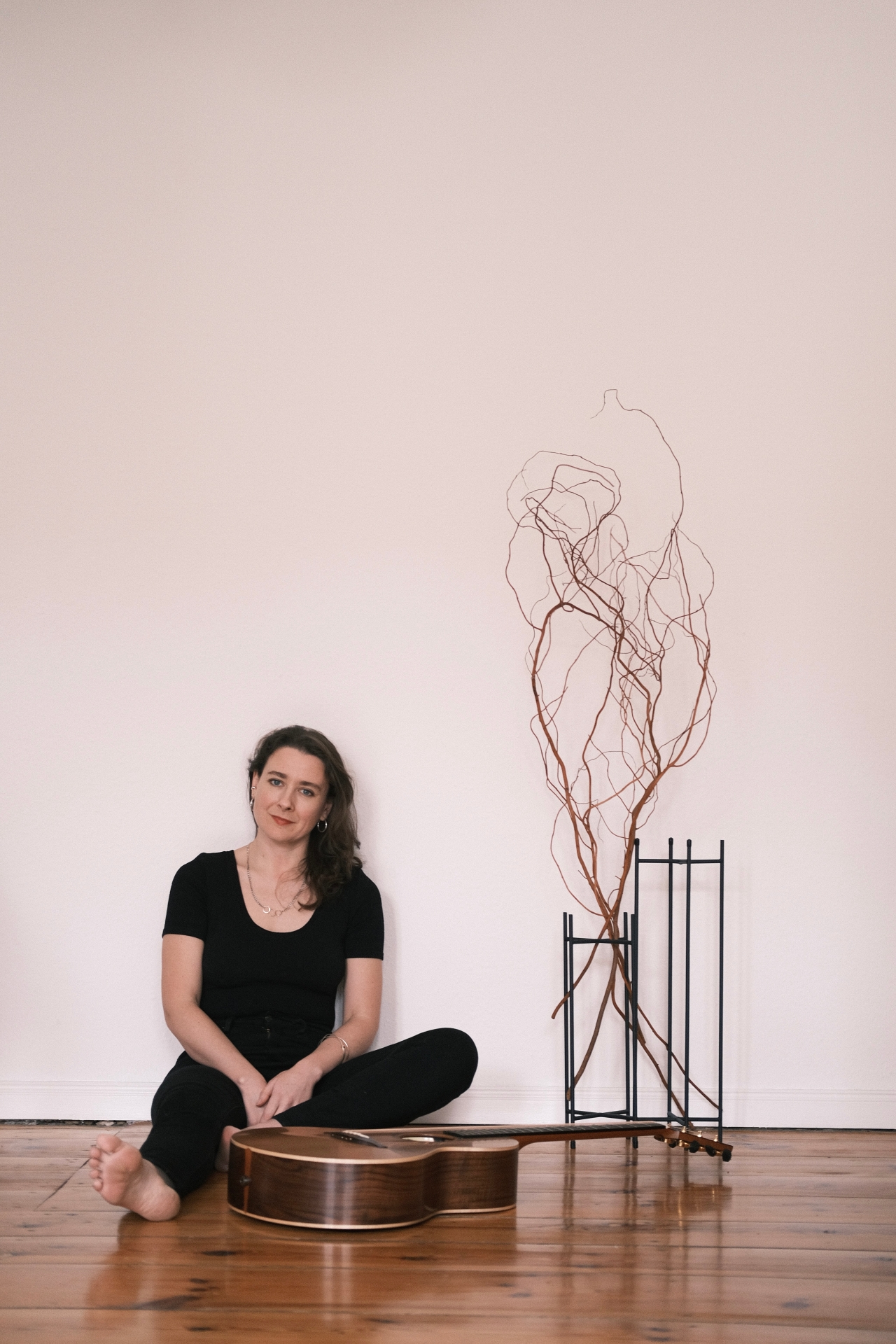 Singer, songwriter and guitarist Síomha will headline the festival on Sunday afternoon October 16 from 2 p.m. Dancing on the border between folk, jazz and neo-soul, Síomha takes the audience on an unforgettable journey with her soulful melodies. The beautiful landscape of his native Claire is a strong source of inspiration.

Her debut album Infinite Space is a collection of songs in Irish and English.

Síomha has toured with Paul Brady, Wyvern Lingo and Moxie, and performed at Electric Picnic, Celtic Connections Glasgow and Fête de la Musique Paris. She will be accompanied by musicians Martin Atkinson Borrull and Fionn O’Neill.

The Purple Roses, who are Marie Walsh and Jane McLouglin, will support Síomha. The two Dubliners, who live in Carrick-on-Suir, are regulars at Brewery Lane and other venues in the south east.

They are influenced by Mary Black and Sinead O’Connor and mainly perform their own material.

As the number of places is limited, it is essential to reserve your place in advance at the festival events. To book call 086 2560609, email: [email protected] or visit the Tudor Artisan Hub, 42 Main Street, Carrick-on-Suir.

And the Beat Goes On is part of the Local Live Performance Program Scheme (Round 4), funded
by the Department of Tourism, Culture, Arts, Gaeltacht, Sports and Media in conjunction with
Tipperary County Council.