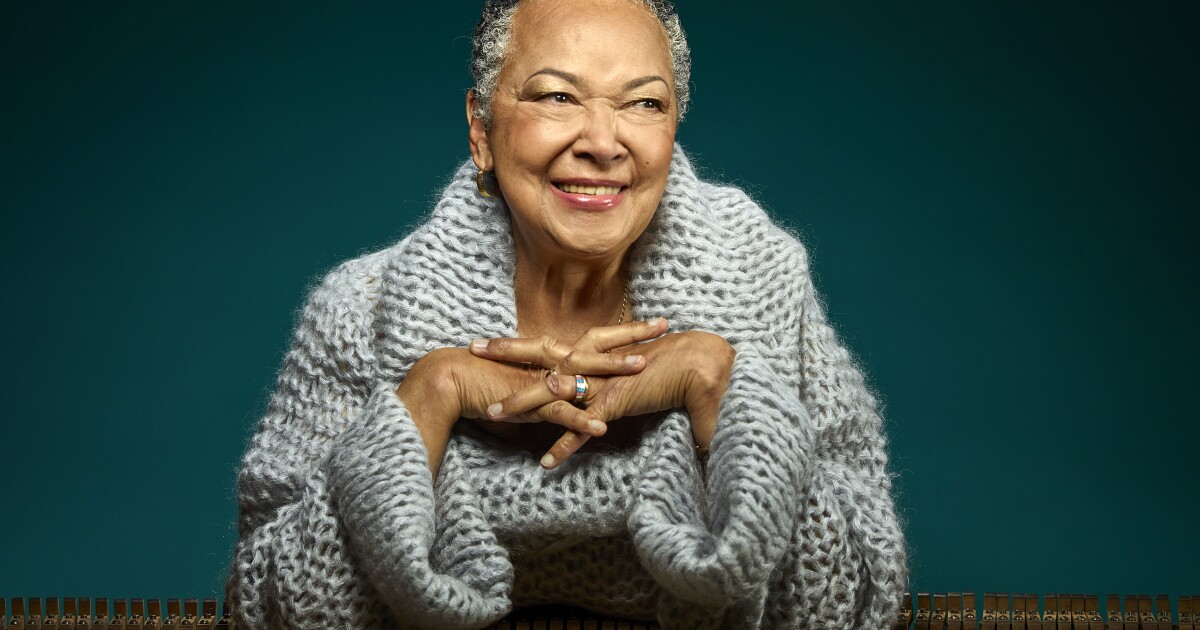 Ask Rhoda Scott, and she’ll tell you that her career as an illustrious jazz organist happened by accident. But if you know his story, it’s hard not to spot the hand of fate.

She was born into a family of musicians – her father was a minister of the AME (African Methodist Episcopal) church in New Jersey. Naturally, an organ had to be played for her congregation, and Rhoda was already sitting in that role when she was 10 years old. Her talent was so evident that she was recruited to play in local R&B groups as a teenager and, by the time she was a young adult, was touring the Northeast Corridor with her own trio. Count Basie was so impressed that he booked her at his Harlem club.

Yet Scott’s soul-jazz fairytale really blossomed in Paris, where she moved on a whim in 1968. It turned out to be the biggest decision of her life: not only did she fall in love, but she also became one of the most beloved people. figures of jazz in his adopted country.

Earlier this month, Scott was awarded a Legion of Honor – France‘s highest honour. And at 84, Scott shows no signs of stopping. “I’m blessed,” she says of her continued success. “I wish I had a secret but the answer is that I am truly blessed.”

Special thanks to Sébastien Vidal and his team at TSF Jazz in Paris: Jean-Charles Doukhan and Juliette Balland.