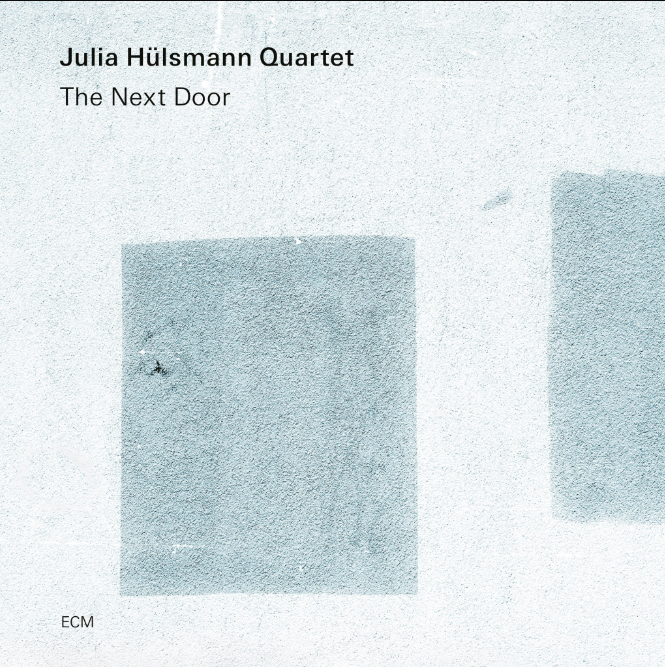 A few weeks ago, she gave a private concert at the invitation of the German head of state. Bundespräsident Frank-Walter Steinmeier, a proud and avowed jazz fan, started what he calls his own “little tradition” of holding open-air jazz concerts in the gardens of Schloss Bellevue in Berlin, the official residence Of the president. Hülsmann was the host/curator of the most recent of these concert evenings, in early July.

To see jazz music, which is more at home in tiny environments where there is a real immediacy of communication, music that often speaks to the experience of the marginalized and the marginalized as something that can genuinely touch the heart and the minds of politicians are unusual, to say the least, and in many countries unimaginable. The German historical context is of course different. As Steinmeier explained in his keynote speech, at a crucial time in German history, jazz was “the music of liberators and the music of freedom.”

And then there is also the special appeal of Julia Hülsmann’s music. The group on his new album is his usual quartet that tours a lot and can therefore take clarity, transparency, openness and confidence – and freedom – to astonishing levels.

As she reflects, with typical lucidity, in the text accompanying this new release for ECM, her eighth for the label, “We have had time to further develop our relationship as a quartet and, as a result, our interaction has become even more intuitive.”

His last album on ECM was Not far from here (2019), performed shortly after the addition of saxophonist Ulli Kempendorff to his longtime regular trio with bassist Marc Muellbauer and drummer Heinrich Köbberling. The sense that this group has moved on and can now find all sorts of different ways to create compelling flow and narrative is palpable.

The starting point could be a melody to express and embellish, as in “Sometimes it snows in April” by Prince, which brings a beautiful and delicate ballad. The idea of ​​stopping and starting, engaging and disengaging, permeates “Lightcap”. The range of inspiration is also refreshing: ‘Valdemossa’ has a lyricism clearly inspired by Chopin’s prelude in E minor, but bassist Marc Muellbauer has penned a slightly more eccentric melody for it.

La Buissonne Studios boss Gérard de Haro’s sound is superb, especially the way Kempendorff’s saxophone sound, reminiscent of his former New York mentor Tony Malaby, was captured. The producer is Thomas Herr, with ECM since 2013 and increasingly active as a producer for the label, which also produced the quartet’s debut album. Recommended.

Watch the Julia Hülsmann Quartet perform “Made of Wood”

Join the Dirty Jazz Club at the Dock