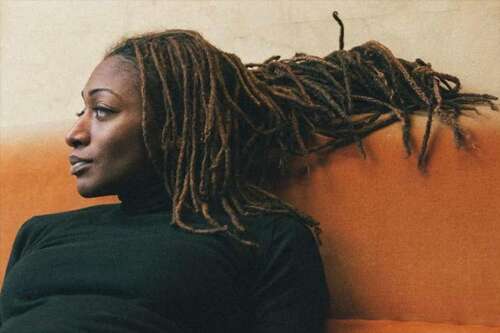 “It’s a pleasure for me to perform and be part of the organizing team for this year’s International Jazz Day, Jamaica 60. Jazz is such a universal musical genre, just like reggae, mixing and mixing these vibrations together – on this floor, with some of the best musicians on the island – is a true musical experience and a privilege for me,” she said.

Ala.Ni is a member of the organizing committee commissioned by UNESCO and the Herbie Hancock Institute in the United States to organize a fantastic celebration for UNESCO’s International Jazz Day, with events taking place around the world whole at the same time.

Ala.Ni (first name Alani Gibbon) was born in London, England, and is of Grenadian descent. Her great-uncle is Grenadian cabaret legend Leslie Hutchinson.

She gained extensive experience in the music industry singing backup vocals for singers like Mary J Blige and Andrea Bocelli before establishing herself, even collaborating with international punk icon Iggy Pop on her track. The Diplomat. Ala.Ni is well known for her passionate yet subtle vocals, reminiscent of jazz greats Judy Garland and Billie Holiday.

His first album You and me was recorded in London before moving to Paris, and while there French label No Format began releasing it as a series of seasonal 7-inch EPs in 2015, followed by the album complete in 2016. Missing Piece Records then released it in America in 2017 after it gained international acclaim. She is looking forward to tonight’s event, which will be her first major concert in over two years after a well-deserved break.

Tonight’s event will be co-hosted by musical virtuoso Jeremy Ashbourne under his brand The Jam Is Back.

Tribute to African musicians of yesterday and today | The culture keeper