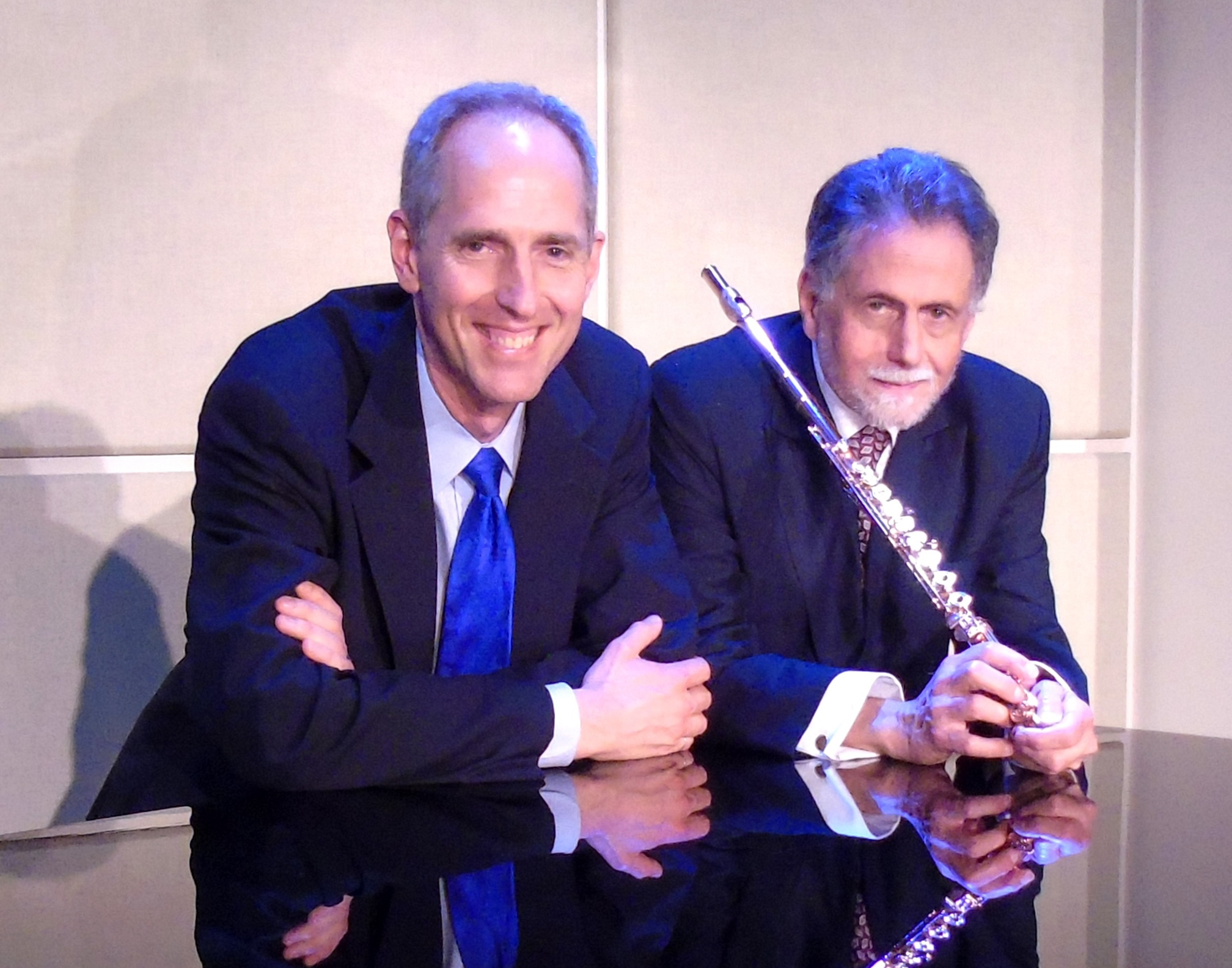 The concert will celebrate the duo’s CDExuberant Ellingtonia, with precious stones by Duke Ellington, Billy Strayhorn, Juan Tizol and Mercer Ellington. Among the many selections are Don’t move much anymore, caravan, I’m starting to see the light, In a sentimental mood and Jump for joy.

Praised for “his style and his brilliance… liveliness and sophistication,”The duo will bring “virtuosity and inventiveness” to beloved classics like Take train A, things ain’t what they used to be, prelude to a kiss and Strayhorn’s lush ballad Chelsea Bridge. Exuberant Ellingtonia has been called a “treasure” by Texture Magazine and “one of those albums that we know are unique jewels” (Jazz, ese ruidoSpain).

Bloom and Funkhouser have been performing together for almost 30 years. Both are veterans of the legendary Aardvark Jazz Orchestra (50e season, “one of the best jazz ensembles in the world” – Jazz Podium, Germany). Each of them has impressive national and international credentials.

Peter H. Bloom performs in the United States, Canada, Europe, Asia, New Zealand and Australia, and appears on 48 CDs. Acclaimed for his virtuosity and versatility, he performs widely with classical and jazz ensembles. He has shared the stage with Charles Neville, Sheila Jordan, Geri Allen, Ricky Ford, Jaki Byard and other jazz greats. He is a contributing editor to Noteworthy Sheet Music and is the recipient of the Noah Greenberg Award from the American Musicological Society. jazz improvisation praised its “exquisite melody…the improvisations growing organically out of theme”, while ArtsFuse wrote, “Bloom’s flute and amplified flute solos are always the highlights of a performance.”