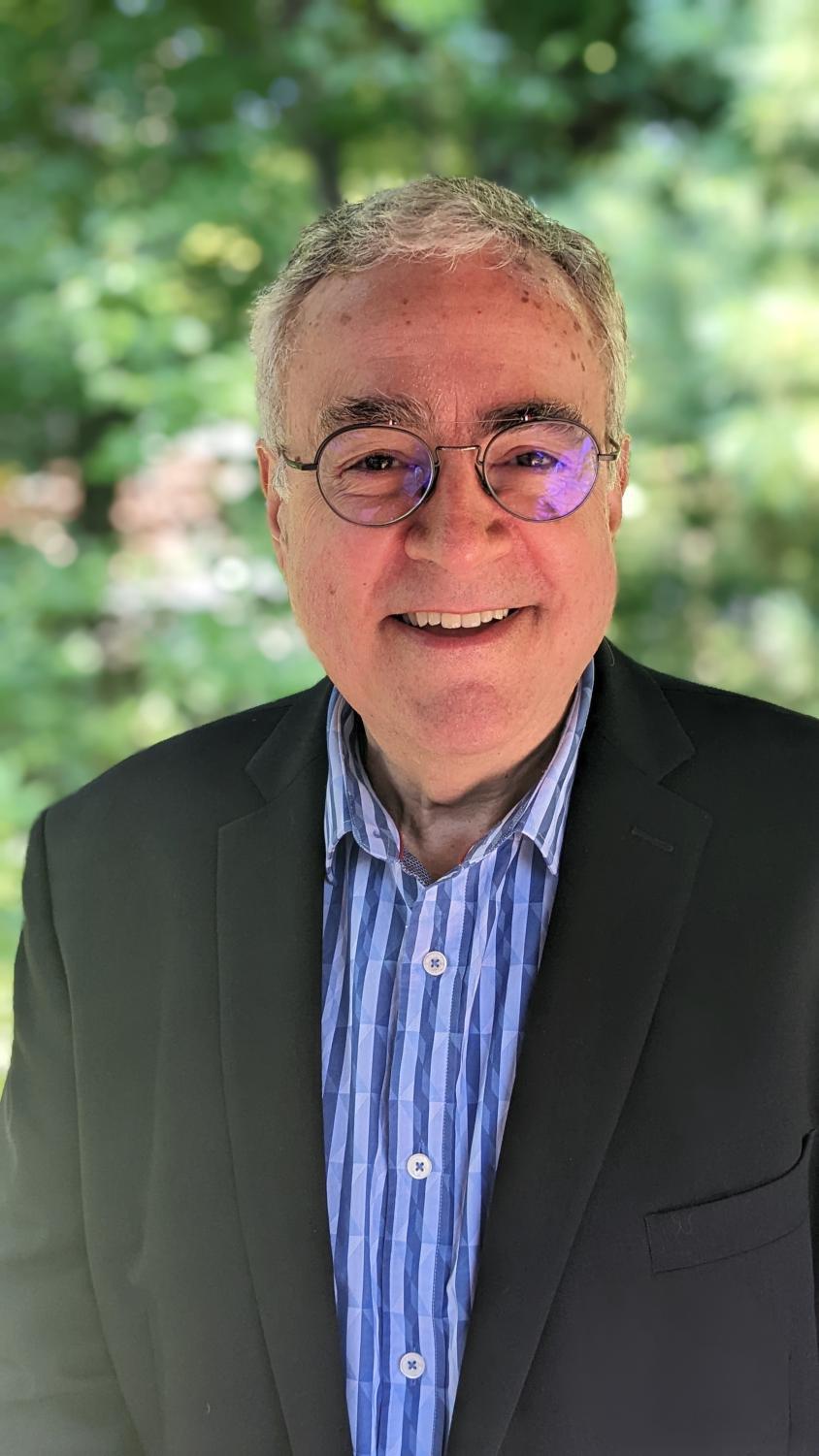 The engaging manner in which Pitt’s former teacher, Joe Harris, taught his jazz history class in the 1970s inspired the creation of a documentary that tells the story of jazz bassist, Ron Carter, titled “Ron Carter: Finding the Right Notes.”

Harris, who died in 2016, told stories about his jazz career that resonated with his students, according to executive producer John Matera, a 1975 Pitt graduate who majored in business.

“One day we were in class 一 and it was evening class 一 and the weather was bad,” Matera said. “Halfway through the class, Milt Jackson comes in – a famous vibraphonist – saying his gig was canceled so he thought he’d come by to say hello. Well, that just proved all of Joe’s stories were true. Joe made me appreciate jazz in a new way and I never lost that.

With appearances on over 2,200 recording sessions, Carter is the most recorded jazz bassist in history. Carter, who is based in New York, started playing bass in the 1960s and has since won three Grammy Awards. Few people know his name, despite the popularity of his music.

Matera said he decided to create a documentary about Carter’s life after realizing that Carter had created the majority of his favorite jazz albums. The documentary will air on PBS on October 21.

Matera said he had always enjoyed listening to jazz music throughout his life, but it wasn’t until he took a class during his undergraduate years at Pitt that he really became a fan. of jazz.

“I especially like listening to jazz,” Matera said. “I thought I knew a lot about it and it turns out I don’t. To remedy that, I signed up for Joe Harris’ jazz history class in college. Joe was a long-time renowned jazz drummer – particularly in Europe – but he has also performed in other places.

Matera began filming the documentary six years ago. According to the film’s director and co-producer Peter Schnall — who is also a seven-time Emmy-winning documentary filmmaker — Matera first came up with the idea in 2015 after seeing one of Carter’s performances.

“My dear friend John Matera invited me to see Ron Carter play blue note Jazz Club in New York,” Schnall said. “At one point John turned to me and asked why no one had ever produced a documentary about Mr. Carter. It was as simple as that… A few months later, I met Mr. Carter and proposed to him the idea of ​​producing a documentary about his life and his career, and he accepted.

The documentary follows the last six years of Carter’s life, discussing the start of his career and how he established himself as one of the greatest jazz bass players of all time. Carter recently played a sold-out show at the August Wilson African American Cultural Center and titled the Pittsburgh International Jazz Festival during the weekend.

Schnall said a challenge while filming the documentary was to see if the story he was trying to capture in the film would come through convincingly.

“The most difficult challenge in any documentary film is whether or not the story one sets out to capture will come to light,” Schnall said. “In a way that is not only compelling to the audience, but does so in a different way, revealing, cinematically interesting, moving, and perhaps most importantly, reveals a moment or a person in a way never seen before.”

Lucas Groth, the film’s editor and co-producer, said Carter and Jon Batiste — a Grammy-winning musician — shared a moment that helped shape the film and move the story forward.

“The most memorable part of the filmmaking process for me was getting the footage of the conversation between Ron and Jon Batiste that we kind of use as a backbone throughout the film,” Groth said. “Until then, we had many wonderful and moving scenes, but we didn’t have a film. Batiste’s presence in the film allows contemporary audiences to have a touchstone – that one of today’s greatest music artists reveres and respects Ron so immensely.

Matera said the documentary tackles many difficult topics throughout Carter’s life, including her experiences with racism.

“Here is a guy who started in the 60s and his career was marked by the fact that he was great from the start and he progressed from there,” said Matera. “I don’t want to talk too much about it because you’ll see it in the movie, but the classical world wasn’t ready for a black musician. So all those aspirations of being the best bass player was a dash.

Agreeing with Matera, Schnall said a significant moment in the film is when Carter recalls the racism and segregation he faced as a black musician growing up in America.

“The America Ron grew up in would not be a welcoming nation when it came to allowing young black classical musicians to advance in their careers,” Schnall said. “Later, in the quiet of his Manhattan apartment, Ron, for the very first time, spoke about the deep-rooted racism he and so many African-American musicians had been subjected to and had never stopped fighting to stand up for. ‘elevate.’

With three producers working together to tell Carter’s story, Groth said it was a pleasure to collaborate with Schnall and Matera.

“It was my first time working with John,” Groth said. “He was really the expert on Ron’s story, because Peter and I weren’t great jazz-heads at the start of the process. I think the combination of John’s expertise in the field with the ability to storytelling that Peter and I have cultivated over our careers has led to a great collaboration.

Matera credits the jazz history class he took at Pitt with Joe Harris with his idea to make a documentary about Carter’s life and accomplishments. Matera said he probably wouldn’t have made the documentary if he hadn’t taken the course.

“It was a wonderful experience to learn in this class,” Matera said. “If you look at the credits of the film, there is a dedication to Joe and a thank you to the University of Pittsburgh Department of Music. They may not have directly contributed, but if that hadn’t happened, the class I mean, I wouldn’t have done that.