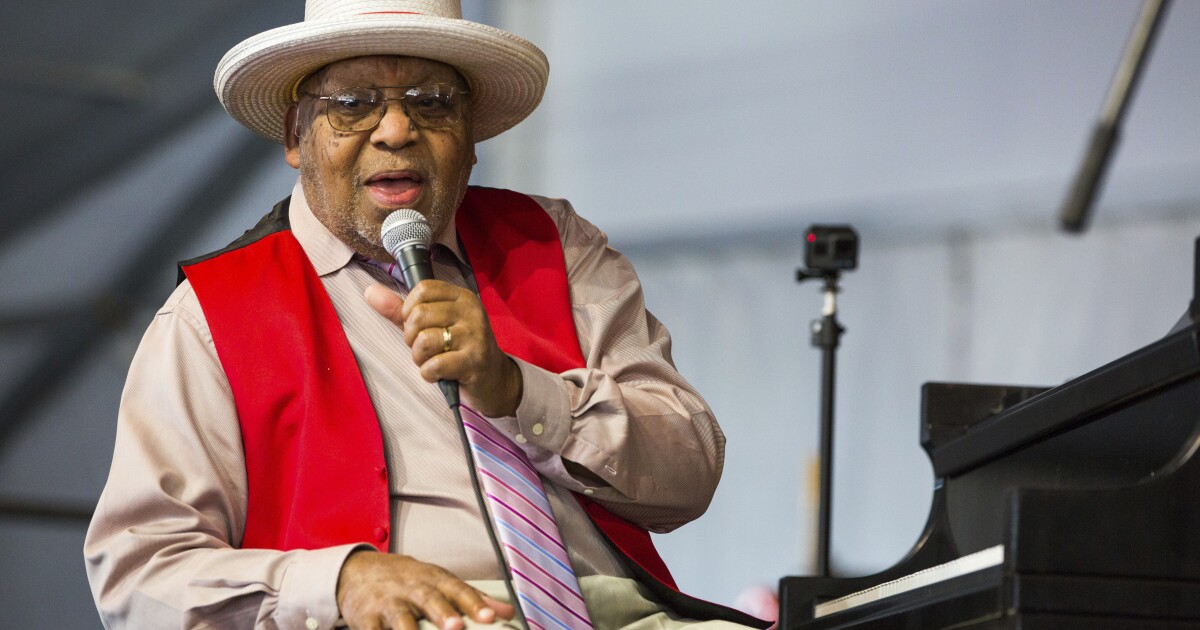 With the number of new COVID-19 cases increasing in Louisiana, the New Orleans Jazz & Heritage Festival will not be returning this year after all, organizers said on Sunday.

The festival, which is traditionally held in the spring, was scheduled to take place October 8-10 and October 15-17 this year after being canceled last year due to the pandemic.

But organizers cited the “current exponential growth” of new COVID-19 cases in the city and region, as well as an ongoing public health emergency, as they announced that the festival will not go as planned.

“We are now looking forward to next spring, when we will present the Festival during its traditional period,” the organizers said in a press release, adding that the dates for next year are April 29 to May 8.

Ticket holders for both weekends of the festival will receive an email this week with details on the refund and renewal process, the statement said.

It takes place at the Fair Grounds Race Course & Slots, where several stages are erected for fans to congregate in and around.